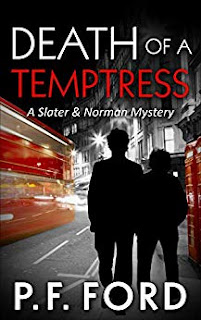 Death of a Temptress
The Slater & Norman Mystery series manages to avoid taking itself too seriously, mixing fun with mystery to create an entertaining read, that gets consistently good reviews. The first book in series will show you why!
Kindle Price: £0.00
Click here to download this book. 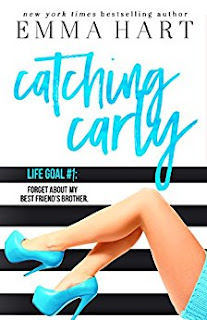 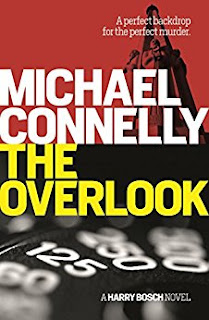 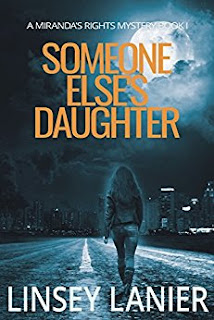 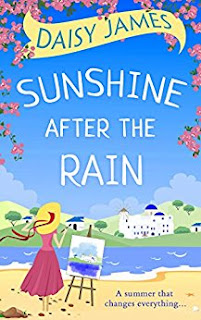 Sunshine After the Rain
Frazzled workaholic Evie Johnson has finally had enough! When she’s blamed for a publicity disaster at the art gallery she loves, she decides to flee the bright lights of London for the sun-drenched shores of Corfu and turn her life upside-down. Under the shade of the olive trees, she picks up her dusty paintbrushes and begins to chase the dreams she had put aside for so long. But she never expected to bump into drop-dead-gorgeous Sam Bradbury – and certainly not whilst wrapped only in a towel!
Kindle Price: £2.99
Click here to download this book.
Posted by Joisel at 8:00 AM