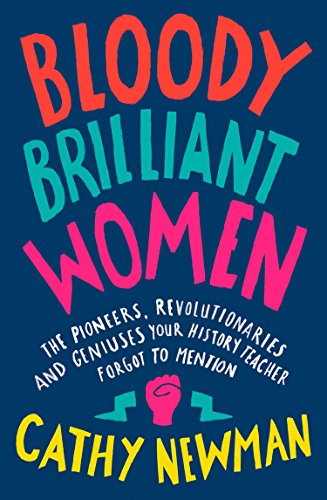 The Export Gardener
In this freewheeling history of modern Britain, Cathy Newman writes about the pioneering women who defied the odds to make careers for themselves and alter the course of modern history; women who achieved what they achieved while dismantling hostile, entrenched views about their place in society. Their role in transforming Britain is fundamental, far greater than has generally been acknowledged, and not just in the arts or education but in fields like medicine, politics, law, engineering and the military.
Kindle Price: £1.99
Click here to download this book. 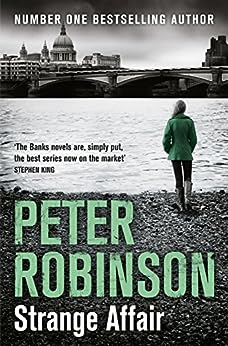 Strange Affair
When Alan Banks receives a disturbing message from his brother, Roy, he abandons the peaceful Yorkshire Dales for the bright lights of London, to seek him out. But Roy seems to have vanished into thin air. Meanwhile, DI Annie Cabbot is called to a quiet stretch of road just outside Eastvale, where a young woman has been found dead in her car. In the victim’s pocket, scribbled on a slip of paper, police discover Banks’ name and address. Living in Roy's empty South Kensington house, Banks finds himself digging into the life of the brother he never really knew, nor even liked. And as he begins to uncover a few troubling surprises, the two cases become sinisterly entwined . . .
Kindle Price: £1.09
Click here to download this book. 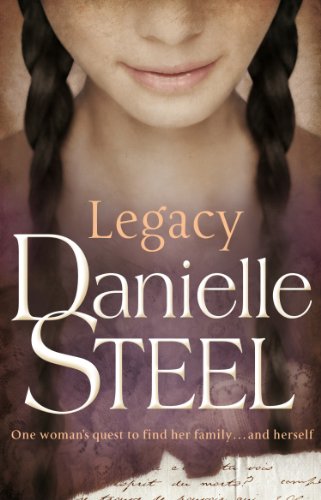 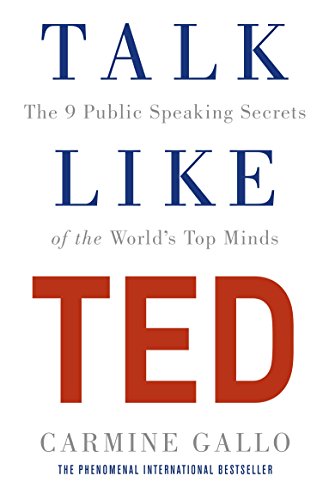 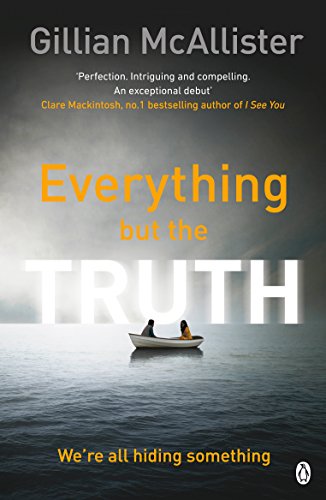 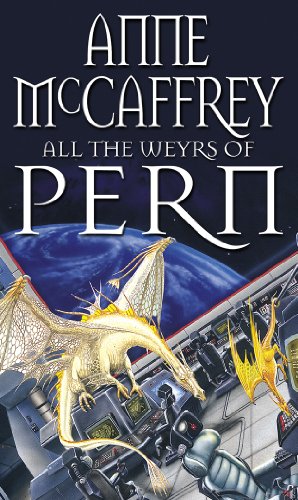 All The Weyrs Of Pern
When AIVAS -- the Artificial Intelligence Voice Address System -- was first discovered at Landing, the entire planet of Pern was awed at the knowledge it divulged. All the history of the people of Pern was there. Dragonholders, Lord Holders and Craftmasters crowded into the tiny inner room to learn the secrets of their beginnings. Ana AIVAS had other gifts to offer -- stored information of old crafts that had been forgotten, of medicine, music and technology. But the greatest promise AIVAS offered was the chance to rid Pern of Thread forever. All the great ones of Pern began the long and arduous task of learning just how to operate the incredible plan -- a plan of such daring and epic proportions that both dragons and riders would be put at risk.
Kindle Price: £0.99
Click here to download this book.