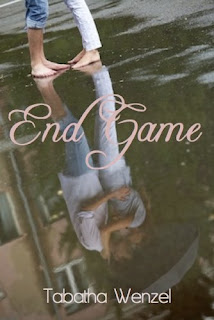 End Game
A girl who is trying to learn to love herself after finally leaving an abusive household. Leaving for the first time, to go to away to college, she runs into the boy that broke her heart...only he never knew he owned it. She has to deal with the issues and fears that come with having a mother, who suffers from mental illness and was abusive towards her, all on top of having a new body since losing one-hundred pounds. This is a story of a girl learning to love herself...and maybe the cute boy.
Kindle Price: £0.00
Click here to download this book. 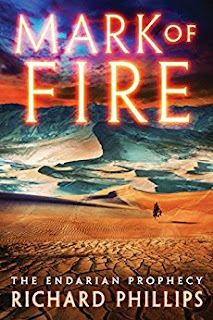 Mark of Fire
Lorness Carol, coming of age in the kingdom of her warlord father, Lord Rafel, aspires to wield magic. But she’s also unknowingly become the obsession of Kragan, an avenging wielder as old as evil itself. He’s waited centuries to find and kill the female prophesied as the only human empowered to destroy him. However, dispatching the king’s assassin, Blade, to Rafel’s Keep, ends in treason. For Blade arrives not with a weapon but rather a warning for the woman he’s known and loved since he was a child. With a price on his head, Blade flees—as Carol and her family are urged away on their own desperate route of escape. Now, traversing the lawless western borderlands, Carol struggles to understand the uncanny magic she possesses and must learn to master. Though separated, Carol and Blade are still united—not only by the darkness pursuing them both but by a quest toward destiny, revenge, and the revelations of an ancient prophecy that signal the ultimate war between good and evil.
Kindle Price: £2.00
Click here to download this book.