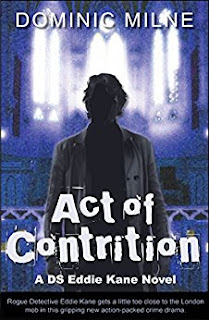 Act Of Contrition
A serial killer is targeting prostitutes in Islington, the victims having a number of unusual links. The killings begin the same week that convicted killer and local man, Paddy Graham, is released from prison following a life sentence for murder. DS Eddie Kane has inadvertently found himself under the thumb of Vincent Mullis, who has taken ownership of a debt Eddie has built up with terminally-ill bookmaker, Arnie Duggan. Eddie’s troubles begin to spiral out of control when he is placed under investigation following a drugs-bust gone wrong. While suspended, he is forced to investigate the murders for Mullis, who wants to get to the murderer before the police. He then reluctantly hears a murder confession from his former bookmaker...
Kindle Price: £0.00
Click here to download this book. 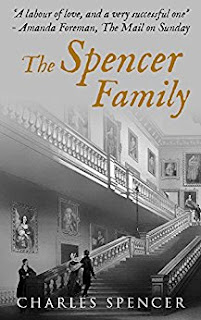 The Spencer Family
Tracing the history of the Spencers from their beginnings as medieval sheep farmers, through centuries of service to country and crown to their high public profile following the marriage of Diana Spencer to the Prince of Wales, Charles, Ninth Earl Spencer, has written a superb and engaging work of family history. Hugely enriched by his unique access to private papers and family memories, it details the lives of such fascinating figures as the romantic, chivalrous Henry Spencer, First Earl of Sunderland; Georgiana, Duchess of Devonshire, scandalizer and enchantress of eighteenth century high-society; and George Spencer, who, as Father Ignatius, rejected the privileges of his birth to live a life of poverty and chastity as a mendicant monk.
Kindle Price: £0.99
Click here to download this book.
Posted by Joisel at 8:08 PM