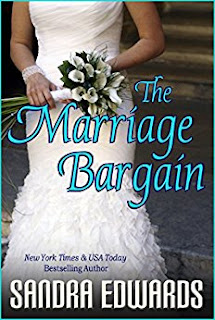 The Marriage Bargain
Camille Chandler is a tabloid journalist whose career is right on track--until her boss sees a curious ad in the L.A. Trades. Wanted: Single actress for an extended gig abroad. France's mega-rich playboy Julian de Laurent is up to something and Camille's boss expects her to find out what. Who knew the eccentric gazillionaire was looking to hire a temporary wife? When Camille refuses to accept Julian's proposal--and secretly write a juicy tell-all about the de Laurent family--she's fired and left financially destitute, forcing her to entertain Julian's proposal for real. But what'll happen at the end of the contract period, after Camille has spent six months as the wife of a man she learns is capable of stealing her heart?
Kindle Price: £0.00
Click here to download this book. 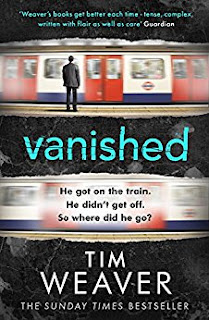 Vanished
For millions of Londoners, the morning of 16 December is just like any other. But not for Sam Wren. An hour after leaving home, he gets on a Tube train - and never gets off again. No witnesses. No trace of him on security cameras. Six months later, he's still missing. Out of options and desperate for answers, Sam's wife Julia hires David Raker to track him down. Raker has made a career out of finding the lost. He knows how they think. And in missing person cases, the only certainty is that everyone has something to hide. But in this case the secrets go deeper than anyone imagined. For, as Raker starts to suspect that even the police are lying to him, someone is watching. Someone who knows what happened on the Tube that day. And with Raker in his sights, he'll do anything to keep Sam's secrets to himself.
Kindle Price: £0.99
Click here to download this book.
Posted by Joisel at 4:00 PM