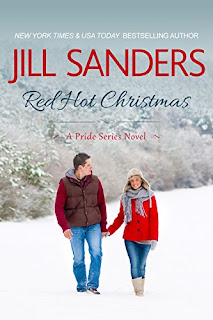 Red Hot Christmas
Amber is new to Pride. As the new manager of the Golden Oar, she has big plans for helping make it one of the finest restaurants along the Oregon coast. But when she moved into town, she hadn't count on running into, and almost killing, the most gorgeous man she'd ever laid eyes on. Luke thinks he knows what he wants out of life. That is until the woman he's been waiting for all his life takes him down. Literally. Now he's out to prove he's not just another man-boy, but someone Amber can trust and come to love.
Kindle Price: £0.00
Click here to download this book. 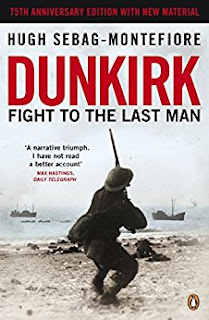 Dunkirk
Hugh Sebag-Montefiore's Dunkirk: Fight to the Last Man tells the story of the rescue in May 1940 of British soldiers fleeing capture and defeat by the Nazis at Dunkirk. Dunkirk was not just about what happened at sea and on the beaches. The evacuation would never have succeeded had it not been for the tenacity of the British soldiers who stayed behind to ensure they got away. Men like Sergeant Major Gus Jennings who died smothering a German stick bomb in the church at Esquelbecq in an effort to save his comrades, and Captain Marcus Ervine-Andrews VC who single-handedly held back a German attack on the Dunkirk perimeter thereby allowing the British line to form up behind him. Told to stand and fight to the last man, these brave few battalions fought in whatever manner they could to buy precious time for the evacuation. Outnumbered and outgunned, they launched spectacular and heroic attacks time and again, despite ferocious fighting and the knowledge that for many only capture or death would end their struggle.
Kindle Price: £1.99
Click here to download this book.
Posted by Joisel at 4:00 PM