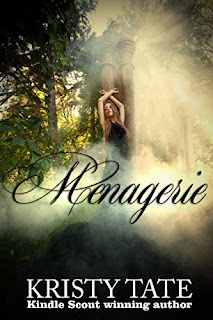 Menagerie
Everyone talks to animals. Some do it every day, although very few stop to listen for a reply. Lizbet Wood does, and this is just one of the things that set her apart. She really doesn’t understand how different she is until violence shatters her solitary existence. While Lizbet seeks to understand why mother sought refuge on a deserted island in the Pacific Northwest, she comes face to face with the dangers her mother tried, but failed to escape. When her mother is gravely injured, Lizbet is forced from the island and thrust into a world even more complex and threatening than she could have ever imagined. A world where the animals have no say…or do they?
Kindle Price: £0.00
Click here to download this book. 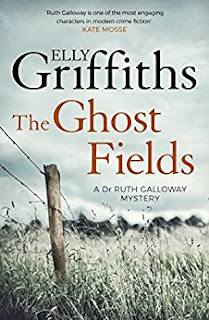 The Ghost Fields
Norfolk is suffering from record summer heat when a construction crew unearths a macabre discovery—a downed World War II plane with the pilot still inside. Forensic archaeologist Ruth Galloway quickly realizes that the skeleton couldn’t possibly be the pilot, and DNA tests identify the man as Fred Blackstock, a local aristocrat who had been reported dead at sea. When the remaining members of the Blackstock family learn about the discovery, they seem strangely frightened by the news.  Events are further complicated by a TV company that wants to make a film about Norfolk’s deserted air force bases, the so-called Ghost Fields, which have been partially converted into a pig farm run by one of the younger Blackstocks. As production begins, Ruth notices a mysterious man lurking on the outskirts of Fred Blackstock’s memorial service. Then human bones are found on the family’s pig farm. Can the team outrace a looming flood to find a killer? Laced with dry humor and anchored by perennial fan favorite Ruth, The Ghost Fields will delight fans new and old.
Kindle Price: £0.99
Click here to download this book.
Posted by Joisel at 7:01 AM