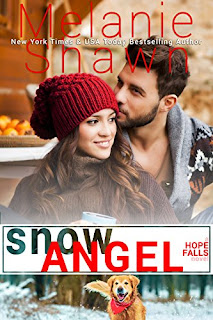 Snow Angel
Newly appointed Chief of Police Eric Maguire is sexy, single, not ready to mingle. Tired of casual hook-ups and meaningless affairs, Eric is ready for something real. When a mysterious dark-haired beauty moves in next door, Eric knows he’s found exactly what he’s been missing. She is running from her past... Lily Sotelo just got the break of a lifetime choreographing for pop star Karina Black’s winter tour. As important as it is that she does an amazing job, it’s equally as important that she remains anonymous. Which shouldn’t be a problem. She’s spent the last ten years on the move, never letting anyone get too close. Until now. Her new neighbor is as persistent as he is sexy and is making Lily want things she knows she can’t have.
Kindle Price: £0.00
Click here to download this book. 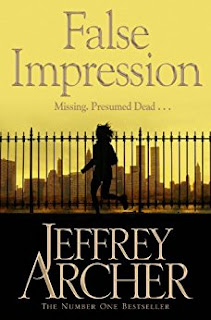 False Impression
When an aristocratic old lady is brutally murdered in her country home the night before 9/11, it takes all the resources of the FBI and Interpol to work out the connection between her and the possible motive for her death - a priceless Van Gogh painting. It's a young woman, who was in the North Tower when the first plane crashed into the building, who has the courage and determination to take on both sides of the law and avenge the old lady's death. Anna Petrescu is missing, presumed dead, after 9/11 and she uses her new status to escape from America, only to be pursued across the world from Toronto to London, to Hong Kong, Tokyo and Bucharest, but it is only when she returns to New York that the mystery unfolds. Why are so many people willing to risk their own lives and others' to own the Van Gogh Self-Portrait with Bandaged Ear?
Kindle Price: £1.19
Click here to download this book.
Posted by Joisel at 6:59 PM