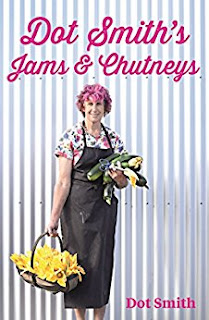 Dot Smith's Jams & Chutneys
Dot Smith describes herself as 'a woman's dream and a man's nightmare!' The exuberant 60-something, with bright pink flourishes in her hair, is the Grande Dame of the Riverstone complex, situated just north of Oamaru. It includes the award-winning restaurant, Riverstone Kitchen, Dot's giftware shops, oceans of organic vegetable and flower gardens and much more. Dot and her husband Neil moved to Riverstone over 30 years ago, when it was still 'a gravel pit'. Now, after years of hard yakka, they own six dairy farms running over 4000 cows. And green-fingered, clever and eccentric Dot is soon to become the queen of her own castle, a magnificent building project, set on an island at Riverstone and complete with dungeon, drawbridge and towers.Not only that but she also makes all Riverstone's delicious jams and chutneys, thousands of jars at a time!
Kindle Price: £0.00
Click here to download this book. 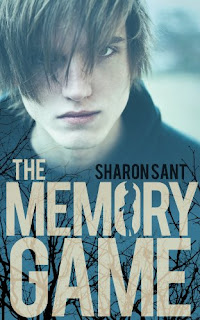 The Memory Game
Weeks after fifteen-year-old David is killed by a speeding driver, he’s still hanging around and he doesn’t know why. The only person who can see and hear him is the girl he spent his schooldays bullying. Bethany is the most hated girl at school. She hides away, alone with her secrets until, one day, the ghost of a boy killed in a hit-and-run starts to haunt her. Together, they find that the end is only the beginning…
Kindle Price: £0.99
Click here to download this book.
Posted by Joisel at 4:00 PM