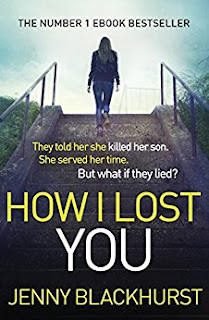 How I Lost You
A woman without a memory struggles to discover the truth about her past and her identity in this cerebral and dark thriller reminiscent of works by bestselling authors S.J. Watson and Ruth Ware. I have no memory of what happened but I was told I killed my son. And you believe what your loved ones, your doctor and the police tell you, don't you? My name is Emma Cartwright. Three years ago I was Susan Webster, and I murdered my twelve-week-old son Dylan. I was sent to Oakdale Psychiatric Institute for my crime, and four weeks ago I was released early on parole with a new identity, address, and a chance to rebuild my tattered life. This morning, I received an envelope addressed to Susan Webster. Inside it was a photograph of a toddler called Dylan. Now I am questioning everything I believe because if I have no memory of the event, how can I truly believe he's dead? If there was the smallest chance your son was alive, what would you do to get him back?
Kindle Price: £0.00
Click here to download this book. 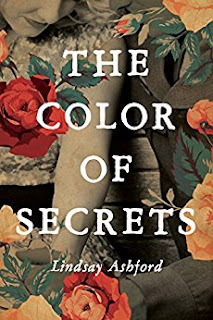 The Color of Secrets
In the midst of the Second World War, Eva receives the devastating news that her husband is missing and presumed dead. Neither wife nor widow, she lives in a numb state of limbo until, in the heat of an English summer, she meets Bill, a black American GI. Despite their vastly different backgrounds, neither can deny the love that overcomes them in the frantic weeks that follow, when every day could be their last. After Eva discovers she’s pregnant, Bill is shipped off to join the D-day fight, leaving her alone in a bigoted world. As her mixed-race daughter, Louisa, grows up, how far will Eva go to keep her safe and bury the past? And how far will Louisa go to uncover the truth?
Kindle Price: £0.99
Click he to download this book.
Posted by Joisel at 5:34 PM