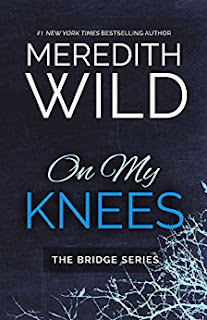 On My Knees
Haunted by the responsibility of caring for her troubled family, Maya Jacobs gave the only answer she could when Cameron asked her to marry him. Years later, entrenched in a soulless professional routine, she distracts herself from the lingering regret of her decision with a “work hard, play hard” lifestyle that guarantees no man will ever find his way into her heart again. Cameron Bridge has spent the past five years married to the military, trying to escape the painful memory of losing Maya. After fighting his own war in the desert, he starts a new life in New York City, with his siblings, Olivia and Darren, by his side.  When fate brings Maya back to him in the heart of a city filled with its own hopes and shadows, can Cameron find the girl he once loved in the woman she’s become?
Kindle Price: £0.00
Click here to download this book. 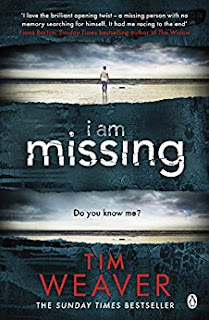 I Am Missing
When a young man wakes up bruised, beaten and with no memory of who he is or where he came from, the press immediately dub him 'The Lost Man'. Ten months later, Richard Kite - if that is even his real name - remains as desperate as ever. Despite appeals and the efforts of the police, no one knows this man. Kite's last hope may be private investigator David Raker - a seasoned locator of missing people. But Raker has more questions than answers. Who is Richard Kite? Why does no one know him? And what links him to the body of a woman found beside a London railway line two years ago?
Kindle Price: £1.99
Click here to download this book.
Posted by Joisel at 1:36 AM