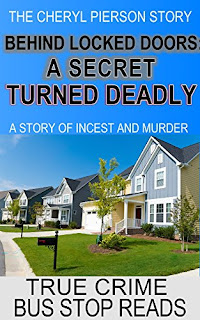 BEHIND LOCKED DOORS
Cheryl Pierson, a High School Cheerleader, was just sixteen years old when she hired a hit man to murder her father. The news of her arrest and involvement in her father’s death sent shockwaves through the local community who had viewed the family as a near perfect “All American Family.” However, the ensuing investigation and trial revealed that behind the families locked front door, home life was far from perfect.
Kindle Price: £0.00
Click here to download this book. 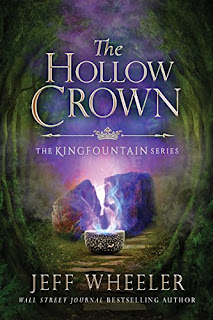 The Hollow Crown
Tryneowy Kiskaddon has grown up learning military and diplomatic strategy from her father, one of the king’s closest advisors. She feels her destiny lies in defending the kingdom as a knight, not as a Wizr as her parents have decided, though no lady of the realm has taken up the sword in a century. As she seeks to understand her own Fountain-blessed powers, she studies in the tradition of her mother while training in secret and closely following the realm’s politics, alarmed by her mother’s vision of an impending clash and a devastating future. But the pieces on fate’s game board are in motion, and on the eve of battle, a threatening force irrevocably changes the future of the kingdom and her own. Does Trynne have what it takes to maneuver Ceredigion’s key players into position and outsmart the kingdom’s enemies—even those still concealed in shadow?
Kindle Price: £0.99
Click here to download this book.
Posted by Joisel at 10:22 PM