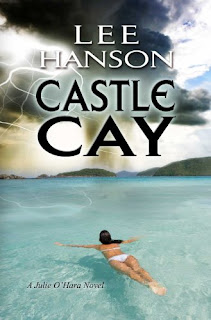 Castle Cay
When her best friend is murdered, Julie O'Hara, a body language expert, packs up her suspicion and flies to Boston for his funeral. Who could have killed rising artist Marc Solomon, and what does Castle Cay, the Solomon's mysterious Caribbean island, have to do with it? Before long, Julie's sixth-sense pulls a hidden string that unravels a deadly conspiracy...and her own troubled past.
Kindle Price: £0.00
Click here to download this book. 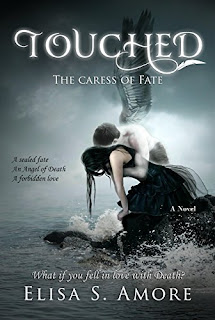 Touched - The Caress of Fate
What are you willing to sacrifice when the only person who can save you is the same one who has to kill you? After vampires and werewolves, after wizards and fallen angels, a new breed of Angels is here to usher you into their dark world. An ancient, deadly, inescapable race. No one can see them. They’re shadows of destiny. They’re knights of death. They’re the Subterraneans and they’re here to claim our lives. Commanded by a mysterious congregation called the Màsala, the Angels of Death ensure that each man’s destiny takes its due course on Earth. But what happens when love intervenes? Can an Angel of Death deny his own nature and challenge destiny? Can love rebel against fate? When Gemma’s eyes first meet the dark, piercing gaze of Evan James, an ominous shadow creeps into her life, ultimately leading her to face her destiny. She doesn't realize Evan is one of Death's soldiers and that Death is summoning her. Her time is up: Gemma must die . . . and Evan has been sent to kill her. But what if she’s the only one who can truly see him?
Kindle Price: £2.41
Click here to download this book.
Posted by Joisel at 4:00 PM