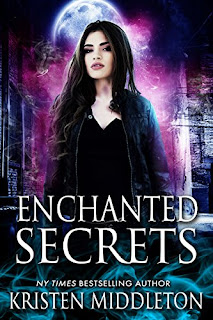 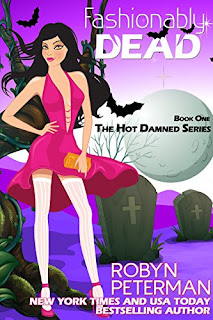 Fashionably Dead
"Vampyres don’t exist. They absolutely do not exist. At least I didn’t think they did ‘til I tried to quit smoking and ended up Undead. Who in the hell did I screw over in a former life that my getting healthy equates with dead? Now I’m a Vampyre. Yes, we exist whether we want to or not. However, I have to admit, the perks aren’t bad. My girls no longer jiggle, my ass is higher than a kite and the latest Prada keeps finding its way to my wardrobe. On the downside, I’m stuck with an obscenely profane Guardian Angel who looks like Oprah and a Fairy Fighting Coach who’s teaching me to annihilate like the Terminator. To complicate matters, my libido has increased to Vampyric proportions and my attraction to a hotter than Satan’s underpants killer rogue Vampyre is not only dangerous . . . it’s possibly deadly. For real dead. Permanent death isn’t on my agenda. Avoiding him is my only option. Of course, since he thinks I’m his, it’s easier said than done. Like THAT’S not enough to deal with, all the other Vampyres think I’m some sort of Chosen One. Holy Hell, if I’m in charge of saving an entire race of blood suckers, the Undead are in for one hell of a ride."
Kindle Price: £0.00
Click here to download this book. 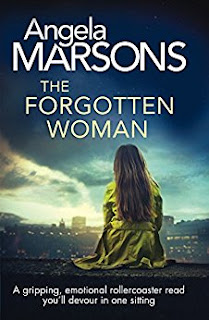 The Forgotten Woman
Two ordinary women. Two damaged lives. One friendship that would save them both
Kit Mason has lived a life of unimaginable pain. An ex-prostitute, she has fled the clutches of an abusive pimp and now finds herself living hand to mouth in a new city, without anyone to help her.  Frances Thornton seems to be living the perfect life. A lawyer from a privileged background, her perfect façade hides the painful secrets that still haunt her.  Brought together by their attempts to conquer their addictions in an Alcoholics Anonymous meeting, the two women strike up an unlikely friendship. But can they find strength in each other – or will the demons of their past catch up with them?
Kindle Price: £0.99
Click here to download this book.
Posted by Joisel at 4:00 PM