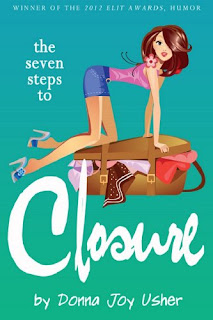 The Seven Steps to Closure
Tara Babcock awakes the morning after her 30th birthday with a hangover that could kill an elephant - and the knowledge she is still no closer to achieving closure on her marriage breakup. Things go from bad to worse when she discovers that, not only is her ex-husband engaged to her cousin - Tash, the woman he left her for - but that Jake is also running for Lord Mayor of Sydney. Desperate to leave the destructive relationship behind and with nothing to lose, she decides- with encouragement from her three best friends - to follow the dubious advice from a magazine article, Closure in Seven Easy Steps.
Kindle Price: £0.00
Click here to download this book. 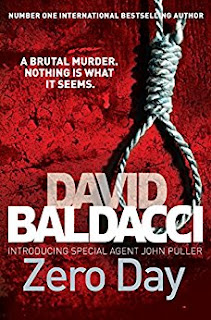 Zero Day
War hero John Puller is known to be the top investigator in the US Army’s CID. So when a family with military connections is brutally murdered in a remote area of West Virginia, Puller is called to investigate, and soon suspects the case has wider implications. As the body count rises he teams up with local homicide detective Samantha Cole. As the web of deceit is revealed, it quickly becomes apparent that there’s much more to this case than they had first thought. It is an investigation where nothing is as it seems, and nothing can be taken at face value.
Kindle Price: £0.99
Click here to download this book.
Posted by Joisel at 4:00 PM