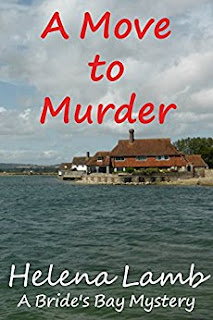 A Move to Murder
Life in the little seaside town of St Bride's Bay is ordinary, peaceful and uneventful. Until two newcomers move there. Then the town is rocked by crime and murder. Is there a link to the two newcomers? Or are they just the catalysts? Locals in the town suddenly find themselves living with fear and suspicion and, for some of them, lives will be changed forever.
Kindle Price: £0.00
Click here to download this book. 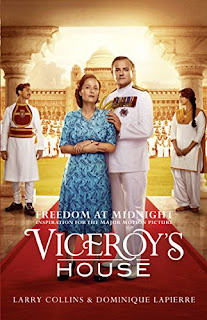 Freedom at Midnight
Seventy years ago, at midnight on 14 August 1947, the Union Jack began its final journey down the flagstaff of Viceroy’s House, New Delhi. A fifth of humanity claimed their independence from the greatest empire history has ever seen – but the price of freedom was high, as a nation erupted into riots and bloodshed, partition and war. This is an electrifying and acclaimed account of the dying days of the British Raj and the drama played out between Lord Mountbatten, Mahatma Gandhi, Nehru and Jinnah, as an empire undertook a violent transformation into the new India and Pakistan.
Kindle Price: £1.99
Click here to download this book.