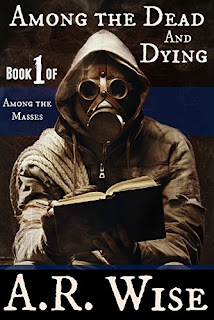 Among the Dead and Dying
Thousands of years after a zombie apocalypse wiped out the majority of humans, the world is a very different and harsh place. It's safest to live behind the fortified walls of the Kingdom of Golden Rock, or it least it had been. Rumors of an army of dead led by a man calling himself The Scholar have proven true, and even the most secure cities are no match for his undead soldiers. The Scholar's goal is to crush the world of the living, but he also wants to capture a simple baker named Saffi, though no one seems to know why. Saffi's father vows to protect his daughter, and flees The Scholar's path, only to fall prey to other evils of the world outside the walls. In just one day's time, Ward and Saffi's lives will be forever altered, and the secret about why The Scholar wants her will be revealed.
Kindle Price: £0.00
Click here to download this book. 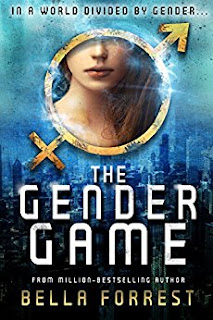 The Gender Game
Welcome to the lands of Matrus and Patrus. Ever since the disappearance of her beloved younger brother, Violet's life has been consumed by an anger she struggles to control. Already a prisoner to her own nation, now she has been sentenced to death for her crimes. But one decision could save her life. To enter the kingdom of Patrus, where men rule and women submit. Everything about the patriarchy is dangerous for a rebellious girl like Violet. She cannot break the rules if she wishes to stay alive. But abiding by rules has never been Violet's strong suit.When she's thrust into more danger than she could have ever predicted, Violet is forced to sacrifice many things in the forbidden kingdom ... including forbidden love. In a world divided by gender, only the strongest survive...
Kindle Price: £0.99
Click here to download this book.
Posted by Joisel at 4:00 PM