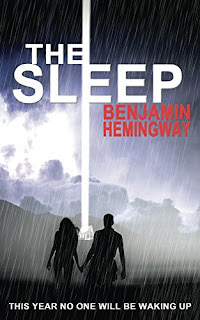 The Sleep
Arriving on Dubcrag Isle was supposed to be a fresh start for sixteen-year-old Flynn. A chance to escape the bad influences of the city; begin again with his estranged family. Keeping a promise to behave so that one day, he might be able to return home. Trouble is, Flynn never knew that The Sleep was about to descend. Caught up in a night that’s been brewing for a hundred years, Flynn must fight to uncover the secret of the island, before the entire population is consumed, never to awaken again. Attacked by nightmares. Stalked by The Light. Betrayed by those he should trust. This is going to be a long night…
Kindle Price: £0.00
Click here to download this book. 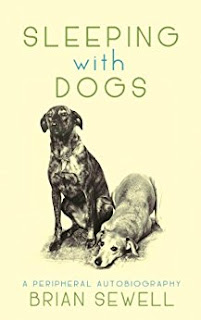 Sleeping with Dogs
Sleeping with Dogs is the record of one man's passionate affection for the dog, rooted in his early childhood and lasting undiminished into his dotage. These were for the most part dogs discarded and left to fate - tied to the railings of Kensington Gardens, found with a broken leg in the wilds of Turkey, adopted from an animal rescue home, passed on by the vet - but there was also a whippet of noble pedigree and three generations of a family of crossbreeds in which the whippet strain was strong. They were not pets, but indulged friends and companions, with all of whom he shared his bed, and who richly rewarded him with loyalty and affection.
Kindle Price: £0.99
Click here to download this book.
Posted by Joisel at 4:03 PM