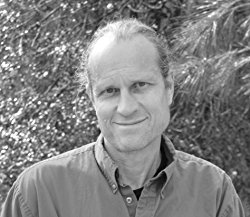 Coming February 15 (and currently on Preorder) are Nicholas A. Price's children's books released in a range of humorous and occasionally macabre subjects. From hair raising adventures in Lily's curls, to the tough life germs lead in the book Hop on Board, especially when silly children use soap, which particularly irritates germs. Other stories include Timed to Perfection, The Tapeworm, The Hideous Child and The Moon Has A Big Head.These original short stories will delight children in the 3-10 age range. Available on Amazon's Kindle, these beautifully illustrated books are fun and entertaining to both children and parents alike.
Click here to get the books. 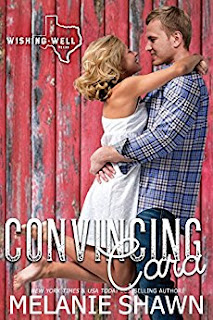 Convincing Cara
Cara McCord had a new lease on life. After hearing the news that she was cancer free, the Texas beauty was ready to move forward and live life to the fullest…starting with losing her virginity. There was only one problem, though—the gorgeous blonde’s heart beat for one cowboy alone, and he was someone she knew she could never have. Trace Briggs found the woman of his dreams when he was nine years old. For years he’d been forced to be a spectator on the sidelines of her life. But now circumstances had changed. The sexy, chiseled cowboy knew the time had come to claim the woman he’d loved since she was in pigtails. Convincing Cara would take all of his heart, and Trace was ready to put it all on the line. Will Cara finally allow herself to truly live…and love?
Kindle Price: £0.00
Click here to download this book. 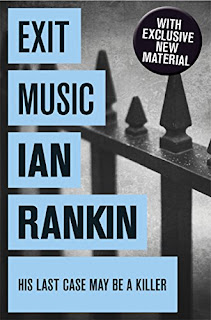 Exit Music
It's late autumn in Edinburgh and late autumn in the career of Detective Inspector John Rebus. As he tries to tie up some loose ends before retirement, a murder case intrudes. A dissident Russian poet has been found dead in what looks like a mugging gone wrong. By apparent coincidence a high-level delegation of Russian businessmen is in town, keen to bring business to Scotland. The politicians and bankers who run Edinburgh are determined that the case should be closed quickly and clinically. But the further they dig, the more Rebus and his colleague DS Siobhan Clarke become convinced that they are dealing with something more than a random attack - especially after a particularly nasty second killing. Meantime, a brutal and premeditated assault on local gangster 'Big Ger' Cafferty sees Rebus in the frame. Has the Inspector taken a step too far in tying up those loose ends? Only a few days shy of the end to his long, inglorious career, will Rebus even make it that far?
Kindle Price: £0.99
Click here to download this book.
Posted by Joisel at 4:00 PM