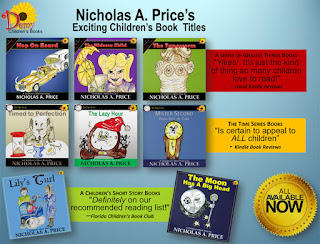 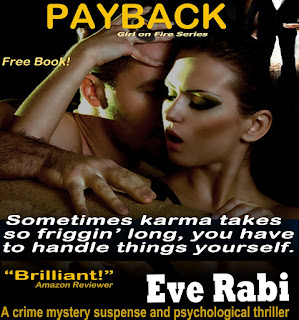 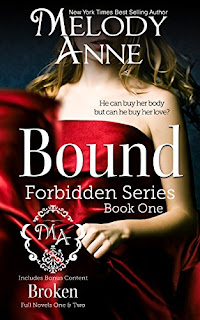 Bound
"Confidentiality is our special obligation. Jewell Weston is homeless and desperate at age twenty-four. Two years ago, she quit her job to care for her ailing mother and her young brother; the medical bills incurred because of the cancer that killed her mother two months ago took everything the family had, and the state then took away her brother, now age fourteen. The only way for her to get the boy back is by finding a job and securing a home. When she's approached by a woman in cashmere and pearls who tells her she can change her life, and is handed a card with the business name Relinquish Control on it, she thinks she has nothing to lose by calling the phone number. Maybe this will be the answer to her prayers, a way to save her little brother from the nightmarish foster home he's been placed in. Follow Blake and Jewell's journey and see if they can find a happily ever after..."
Kindle Price: £0.00
Click here to download this book. 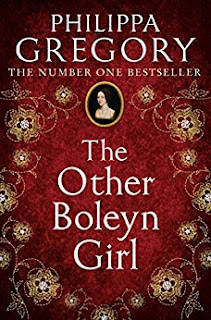 The Other Boleyn Girl
1521. Henry VIII rules over a fashionable court alive with pageant and celebration, the lack of a son his only threat. When young Mary Boleyn arrives at court, she becomes his new mistress, an unwitting pawn in the ambitions of the powerful Boleyn and Howard families. As Henry’s interest begins to wane, the Boleyns scheme to put forward Mary’s sister, Anne. Yet Anne Boleyn, newly returned from the French court, won’t agree to be Henry’s mistress – only his wife. Pitting the king’s desperation for an heir against the advice of his powerful advisors, Wolsey and Cromwell, what follows will change the course of a country’s history.
Kindle Price: £1.99
Click here to download this book.
Posted by Joisel at 4:00 PM