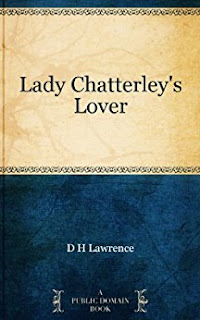 Lady Chatterley's Lover
Lawrence's frank portrayal of an extramarital affair and the explicit sexual explorations of the central characters caused this controversial book, now considered a masterpiece, to be banned as pornography until 1960.
Kindle Price: £0.00
Click here to download this book. 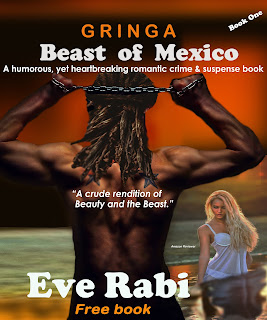 The Beast of Mexico
At first, she despised him and wanted him behind bars. As the days passed, she began to see a different side of him, and soon, she’d be prepared to go to prison to save him. Be prepared to laugh and cry when you read this dark, angsty love story.
Kindle Price: £0.00
Click here to download this book. 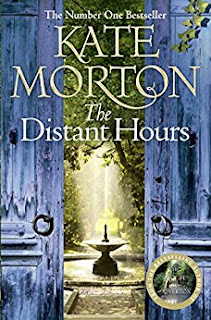 The Distant Hours
A long lost letter arrives in the post and Edie Burchill finds herself on a journey to Milderhurst Castle, a great but moldering old house, where the Blythe spinsters live and where her mother was billeted 50 years before as a 13 year old child during WWII. The elder Blythe sisters are twins and have spent most of their lives looking after the third and youngest sister, Juniper, who hasn’t been the same since her fiance jilted her in 1941. Inside the decaying castle, Edie begins to unravel her mother’s past. But there are other secrets hidden in the stones of Milderhurst, and Edie is about to learn more than she expected. The truth of what happened in ‘the distant hours’ of the past has been waiting a long time for someone to find it.
Kindle Price: £1.19
Click here to download this book.
Posted by Joisel at 4:00 PM