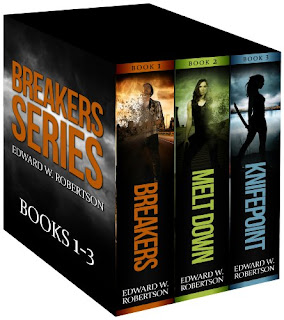 The Breakers Series
In the Breakers series, humanity faces not one apocalypse, but two: first a lethal pandemic, then a war against those who made the virus.
Kindle Price: £0.00
Click here to download this book 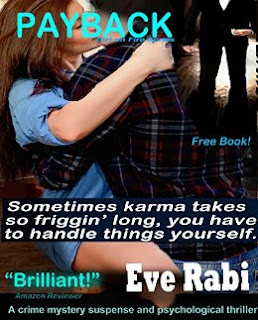 Payback
“I read it from beginning to end without stopping. I even carried on while cooking!” Amazon reviewer ****A crime & Suspense read about love, lust and revenge.
Kindle Price: £0.00
Click here to download this book 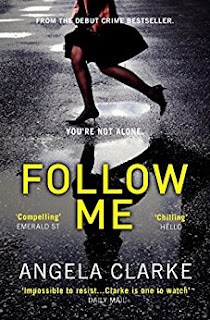 Follow Me
The ‘Hashtag Murderer’ posts chilling cryptic clues online, pointing to their next target. Taunting the police. Enthralling the press. Capturing the public’s imagination. But this is no virtual threat. As the number of his followers rises, so does the body count. Eight years ago two young girls did something unforgivable. Now ambitious police officer Nasreen and investigative journalist Freddie are thrown together again in a desperate struggle to catch this cunning, fame-crazed killer. But can they stay one step ahead of him? And can they escape their own past? Time's running out. Everyone is following the #Murderer. But what if he is following you?
Kindle Price: £0.99
Click here to download this book