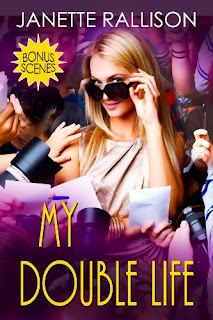 My Double Life
Her whole life, Alexia Garcia has been told that she looks just like pop star Kari Kingsley, and one day when Alexia's photo filters through the Internet, she's offered a job to be Kari's double. This would seem like the opportunity of a lifetime, but Alexia's mother has always warned her against celebrities. Rebelliously, Alexia flies off to L.A. and gets immersed in a celebrity life. Not only does she have to get used to getting anything she wants, she romances the hottest lead singer on the charts, and finds out that her own father is a singing legend. Through it all, Alexia must stay true to herself, which is hard to do when you are pretending to be somebody else!
Kindle Price: £0.00
Click here to download this book. 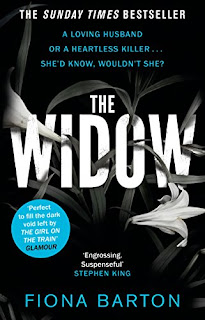 The Widow
When the police started asking questions, Jean Taylor turned into a different woman. One who enabled her and her husband to carry on, when more bad things began to happen...But that woman’s husband died last week. And Jean doesn’t have to be her anymore. There’s a lot Jean hasn’t said over the years about the crime her husband was suspected of committing. She was too busy being the perfect wife, standing by her man while living with the accusing glares and the anonymous harassment. Now there’s no reason to stay quiet. There are people who want to hear her story. They want to know what it was like living with that man. She can tell them that there were secrets. There always are in a marriage. The truth—that’s all anyone wants. But the one lesson Jean has learned in the last few years is that she can make people believe anything…
Kindle Price: £4.99
Click here to download this book. 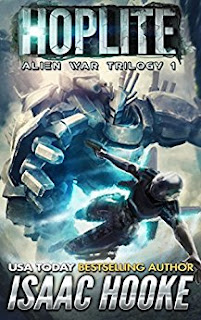 Hoplite
Rade Galaal and his elite team are dispatched to the farthest reaches of known space to investigate the disappearance of a classified new supercarrier. Equipped with Hoplites, powerful battle suits laden with enough firepower to raze a small city, Rade and his team explore the barren world where the starship issued its final transmission. But shortly after they land, things start to go very wrong. Cut off from the fleet, stranded on an unforgiving planet, and surrounded by hostiles, Rade and his men find themselves fighting for their very lives against a seemingly unstoppable foe. Even the awesome firepower of the Hoplites might not be enough. Can Rade overcome his demons in time to save the platoon, or will his team become the first casualty of the coming Alien War?
Kindle Price: £2.99
Click here to download this book. 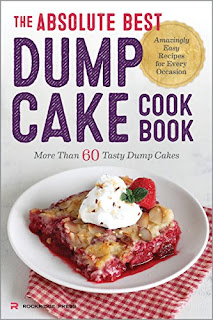 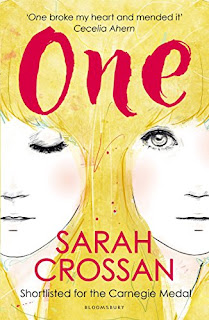 One
Grace and Tippi. Tippi and Grace. Two sisters. Two hearts. Two dreams. Two lives. But one body. Grace and Tippi are conjoined twins, joined at the waist, defying the odds of survival for sixteen years. They share everything, and they are everything to each other. They would never imagine being apart. For them, that would be the real tragedy. But something is happening to them. Something they hoped would never happen. And Grace doesn’t want to admit it. Not even to Tippi. How long can they hide from the truth—how long before they must face the most impossible choice of their lives?
Kindle Price: £3.66
Click here to download this book. 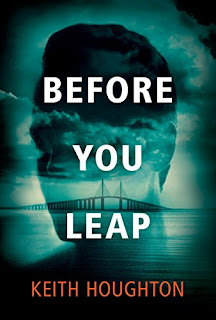 Before You Leap
Peace of mind is all Greg Cole has wanted since the murder of his twin sister, Scarlett. In his new sun-soaked Florida life, he thought he had found it. But when Scarlett’s killer is released early from prison with a cast-iron alibi, Greg realizes that his past is about to explode into his present, with terrifying consequences. To expose the truth he must open up old wounds. As a talk therapist, Greg knows all about dark secrets, but when a childhood friendship comes to the fore and the police turn their spotlight on him, the thought of analyzing his own psyche is a disturbing prospect. How far can he trust his own memories? With his life coming apart at the seams, and his grip on reality beginning to unravel, Greg must face the ghosts of his past if he hopes to prove his innocence and live to see another day.
Kindle Price: £3.99
Click here to download this book.
Posted by Joisel at 5:00 PM