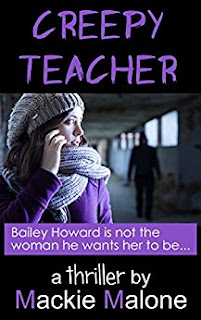 Creepy Teacher
Bailey Howard’s life is about to take a turn… for the better, she hopes! But Stuart Renly, her creepy teacher, has other plans!
Kindle Price: £0.00
Click here to download this book. 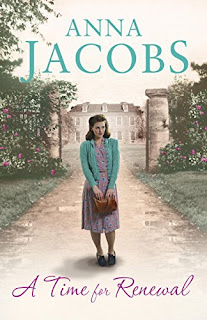 A Time for Renewal
In the wake of World War Two, the whole country is desperate for houses, with very little money available to rebuild. In the town of Rivenshaw in Lancashire, Mayne Esher has no choice but to turn Esherwood, the war-damaged stately home which has been in his family for generations, into flats. Rebuilding Esherwood won't be easy but with Judith Crossley by his side, Mayne hopes to restore it to its former glory. First, he must open it up to some of his long-suffering army friends... and it soon becomes clear that the house isn't the only thing which needs rebuilding. Victor is fighting his late wife's rich and arrogant mother for custody of his daughter Betty. Ros has been cheated out of her money and has nowhere to go now she's been demobbed from the army. Daniel is still unsettled after his wartime experiences. He's waiting for his divorce to go through and has family problems that take him away from Rivenshaw. Francis hasn't even been in touch. On top of these troubles, saving Esherwood proves to be a difficult undertaking for Mayne and Judith. And certain people will stop at nothing to prevent it happening. In this time of renewal, will the group find a way to rebuild their lives, and the old house, as planned?
Kindle Price: £0.99
Click here to download this book. 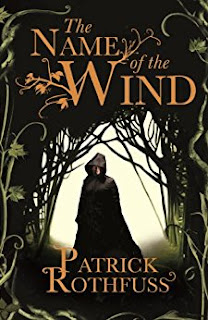 The Name of the Wind
Told in Kvothe's own voice, this is the tale of the magically gifted young man who grows to be the most notorious wizard his world has ever seen. The intimate narrative of his childhood in a troupe of traveling players, his years spent as a near-feral orphan in a crime-ridden city, his daringly brazen yet successful bid to enter a legendary school of magic, and his life as a fugitive after the murder of a king form a gripping coming-of-age story unrivaled in recent literature.
Kindle Price: £1.99
Click here to download this book. 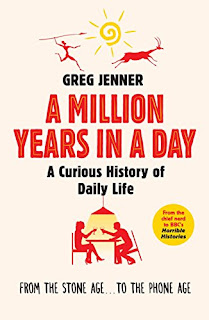 A Million Years in a Day
Structured around one ordinary modern Saturday, this book reveals the astonishing origins and development of the daily practices we take for granted. In this gloriously entertaining romp through human history, peppered with amusing pop culture references, Greg Jenner explores the gradual and often unexpected evolution of our daily routines. This is not a story of politics, wars or great events, instead Greg Jenner has scoured Roman rubbish bins, Egyptian tombs and Victorian sewers to bring us the most intriguing, surprising and sometimes downright silly nuggets from our past. Drawn from across the world, spanning a million years of humanity, this book is a smorgasbord of historical delights. It is a history of all those things you always wondered - and many you have never considered. It is the story of your life, one million years in the making.
Kindle Price: £1.99
Click here to download this book. 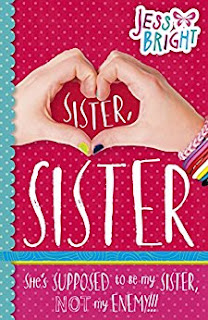 Sister Sister
Willow's life is turned upside down when she meets her dad for the first time and discovers she has a family she knew nothing about, including a half-sister who is seriously ill and needs a bone marrow transplant to survive. Is Willow brave enough to help the sister she's never known and open up her world to a whole new family?
Kindle Price: £2.79
Click here to download this book. 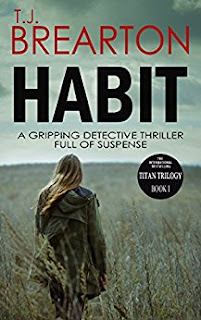 HABIT
Brendan Healy investigates the murder of a young woman at an upstate New York farmhouse.
Kindle Price: £0.99
Click here to download this book.
Posted by Joisel at 4:00 PM