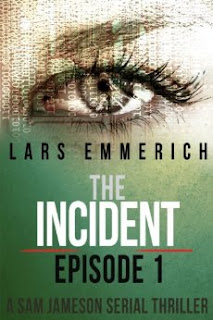 The Incident
Will a ruthless mercenary, a hapless American traitor, and a dead man’s cryptic clue hold the key to Sam’s survival? As the noose tightens around her neck, Sam must uncover a brutal and deadly conspiracy before she becomes its next victim.
Kindle Price: £0.00
Click here to download this book. 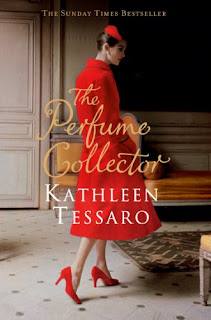 The Perfume Collector
Newly wed Grace Monroe doesn’t fit anyone’s expectations of a successful 1950s London socialite, least of all her own. When she receives an unexpected inheritance from a complete stranger, Madame Eva d’Orsey, Grace is drawn to uncover the identity of her mysterious benefactor. Weaving through the decades, from 1920s New York to Monte Carlo, Paris, and London, the story Grace uncovers is that of an extraordinary women who inspired one of Paris’s greatest perfumers. Immortalized in three evocative perfumes, Eva d’Orsey’s history will transform Grace’s life forever, forcing her to choose between the woman she is expected to be and the person she really is.
Kindle Price: £1.49
Click here to download this book. 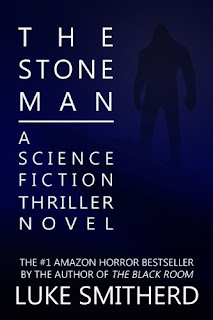 The Stone Man
Nobody knew where it came from. Nobody knew why it came. Even so, for two-bit (and antisocial) reporter Andy Pointer, the appearance in his city of a man made of moving stone meant the scoop of a lifetime. He would soon learn that The Stone Man was much more - and much worse - than that. This is Andy's account of everything that came afterwards, and the people that were lost along the way; of the terrible price that he, and the rest of his country, had to pay.
Kindle Price: £2.32
Click here to download this book. 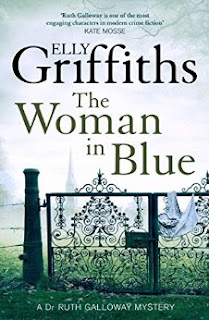 The Woman In Blue
Known as England’s Nazareth, the medieval town of Little Walsingham is famous for religious apparitions. So when Ruth Galloway’s druid friend Cathbad sees a woman in a white dress and a dark blue cloak standing alone in the local cemetery one night, he takes her as a vision of the Virgin Mary. But then a woman wrapped in blue cloth is found dead the next day, and Ruth’s old friend Hilary, an Anglican priest, receives a series of hateful, threatening letters. Could these crimes be connected? When one of Hilary’s fellow female priests is murdered just before Little Walsingham’s annual Good Friday Passion Play, Ruth, Cathbad, and DCI Harry Nelson must team up to find the killer before he strikes again.
Kindle Price: £3.99
Click here to download this book. 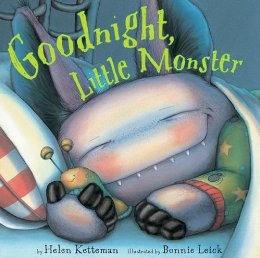 Goodnight, Little Monster
Little Monster needs to get ready for bed. That means howling at the moon, scrubbing his scales, getting into his creepy PJs, and enjoying a nice snack before bed: worm juice and baked beetle bread. And, of course, Little Monster’s mother is nearby to tuck Little Monster into bed and turn on his night-light—because even little monsters can be afraid of the dark. Bonnie Leick’s soft, child-friendly illustrations rendered in watercolor bring a new and quiet twist to the evening’s bedtime ritual. Sweet dreams, Little Monster!
Kindle Price: £3.49
Click here to download this book. 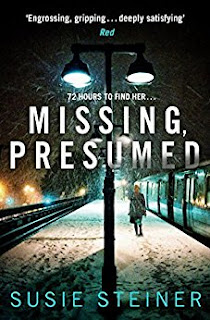 Missing, Presumed
Mid-December, and Cambridgeshire is blanketed with snow. Detective Sergeant Manon Bradshaw tries to sleep after yet another soul-destroying Internet date – the low murmuring of her police radio her only solace. Over the airwaves come reports of a missing woman – door ajar, keys and phone left behind, a spatter of blood on the kitchen floor. Manon knows the first 72 hours are critical: you find her, or you look for a body. And as soon as she sees a picture of Edith Hind, a Cambridge post-graduate from a well-connected family, she knows this case will be big. Is Edith alive or dead? Was her ‘complex love life’ at the heart of her disappearance, as a senior officer tells the increasingly hungry press? And when a body is found, is it the end or only the beginning?
Kindle Price: £3.99
Click here to download this book.
Posted by Joisel at 5:00 PM