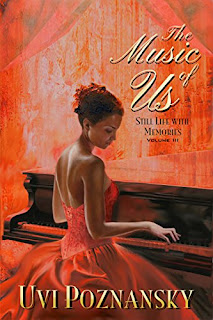 The Music of Us
In 1970, Lenny can no longer deny that his wife is undergoing a profound change. Despite her relatively young age, her mind succumbs to forgetfulness. Now, he goes as far back as the moment he met Natasha during WWII, when he was a soldier and she—a star, brilliant yet illusive. Natasha was a riddle to him then, and to this day, with all the changes she has gone through, she still is.  “Digging into the past, mining its moments, trying to piece them together this way and that, dusting off each memory of Natasha, of how we were, the highs and lows of the music of us, to find out where the problem may have started?”  To their son, Ben, that may seem like an exercise in futility. For Lenny, it is a necessary process of discovery, one that is as tormenting as it is delightful. He often wonders: can we ever understand, truly understand each other—soldier and musician, man and woman, one heart and another? Will we ever again dance together to the same beat? Is there a point where we may still touch?
Kindle Price: £0.00
Click here to download this book. 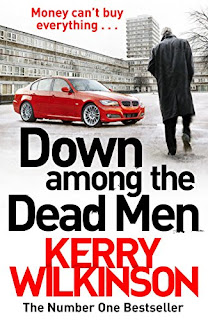 Down Among the Dead Men
Jason Green’s life is changed for good after he is saved from a mugging by crime boss Harry Irwell. From there, he is drawn into Manchester’s underworld, where stomping into a newsagents and smashing the place up is as normal as making a cup of tea. But Jason isn’t a casual thug: he has a plan that doesn’t involve blowing his money on the usual trappings. That is until a woman walks into his life offering one thing that money can’t buy – salvation.
Kindle Price: £1.19
Click here to download this book. 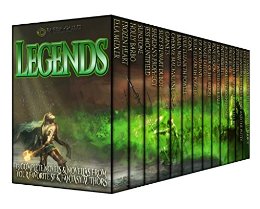 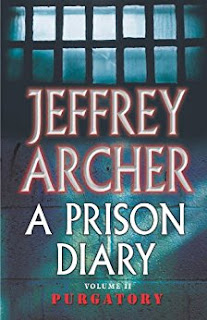 Prison Diary Volume II: Purgatory
On August 9, 2001, 22 days after Archer--now known as Prisoner FF8282--was sentenced to four years in prison for perjury, he was transferred from a maximum security prison in London to HMP Wayland, a medium security prison in Norfolk. For the next 67 days, as he waited to be reclassified for an "open," minimum security prison, he encountered not only the daily degradations of a dangerously overstretched prison system but also the spirit and courage of his fellow inmates.
Kindle Price: £2.39
Click here to download this book. 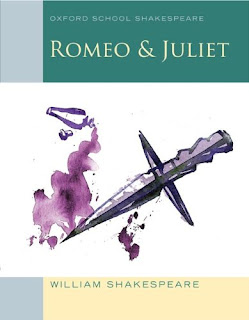 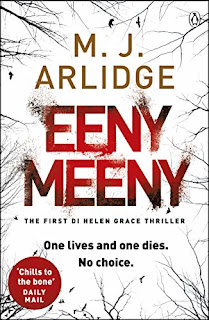 Eeny Meeny
Two people are abducted, imprisoned, and left with a gun. As hunger and thirst set in, only one walks away alive. It’s a game more twisted than any Detective Helen Grace has ever seen. If she hadn’t spoken with the shattered survivors herself, she almost wouldn’t believe them. Helen is familiar with the dark sides of human nature, including her own, but this case—with its seemingly random victims—has her baffled. But as more people go missing, nothing will be more terrifying than when it all starts making sense....
Kindle Price: £3.99
Click here to download this book.
Posted by Joisel at 4:00 PM