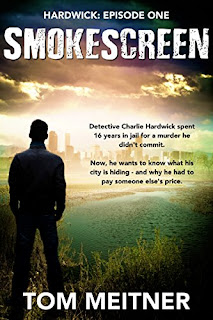 Smokescreen
Charlie Hardwick has spent the last 16 years in jail for a murder he didn't commit. Now, he's out of prison and back to work... as a homicide detective. But while he tries to make the transition from convict to cop again, he can't stop thinking about how he wound up in jail in the first place - because he thinks it was no accident. He has no idea how deep it goes.
Kindle Price: £0.00
Click here to download this book. 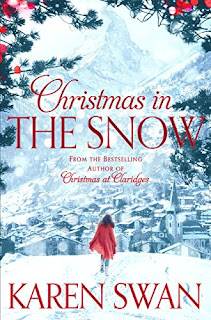 Christmas in the Snow
No secret stays buried forever...In London, the snow is falling and Christmas is just around the corner - but Allegra Fisher barely has time to notice. She's pitching for the biggest deal of her career and can't afford to fail. And when she meets attractive stranger, Sam Kemp, on the plane to the meeting, she can't afford to lose her focus either. She learned to shut off her emotions long ago and only her sister and best friend Isobel knows why. But when Allegra finds herself up against Sam for the bid, their passion quickly turns sour. In Zermatt in the Swiss Alps, a long-lost mountain hut is discovered in the snow after sixty years and the last person expecting to become involved is Allegra - she hasn't even heard of the woman they found inside. But it soon becomes clear the two women are linked and, as she and Iz travel out to make sense of the mystery, hearts thaw and dark secrets are uncovered, long buried by the snow.
Kindle Price: £1.19
Click here to download this book. 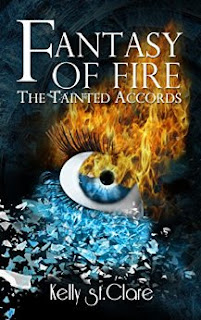 Fantasy of Fire
"An army is half way to Glacium. And not just any army - it belongs to my mother. Time is running out as I rush to prevent a war which will kill thousands; The Solati people, my brothers, and the many Bruma I’ve come to care for. Yet it appears preventing this interworld war is just one snowball in an avalanche of problems as the situation in Glacium becomes volatile and destructive. My various identities hover on the edge of discovery forcing me to consider drastic actions, and questions I’ve had since the abrubt end of the peace delegation are answered. The two halves of me tug in opposite directions. The Tatuma of Osolis knows what she should do, and the Olina of Nowhere Special finally knows what feels right. What it really comes down to is, am I brave enough to follow my heart?"
Kindle Price: £2.75
Click here to download this book. 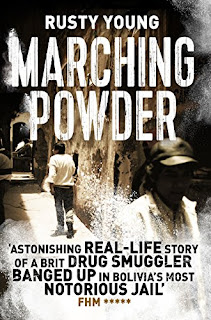 Marching Powder
This is the story of Thomas McFadden, a small-time English drug smuggler who was arrested in Bolivia and thrown inside the notorious San Pedro prison. He found himself in a bizarre world, the prison reflecting all that is wrong with South American society. Prisoners have to pay an entrance fee and buy their own cells (the alternative is to sleep outside and die of exposure), prisoners' wives and children often live inside too, high quality cocaine is manufactured and sold from the prison. Thomas ended up making a living by giving backpackers tours of the prison - he became a fixture on the backpacking circuit and was named in the Lonely Planet guide to Bolivia. When he was told that for a bribe of $5000 his sentence could be overturned, it was the many backpackers who'd passed through who sent him the money.
Kindle Price: £2.39
Click here to download this book. 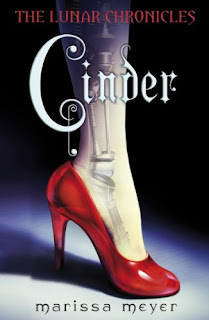 Cinder
Humans and androids crowd the raucous streets of New Beijing. A deadly plague ravages the population. From space, a ruthless lunar people watch, waiting to make their move. No one knows that Earth’s fate hinges on one girl. Cinder, a gifted mechanic, is a cyborg. She’s a second-class citizen with a mysterious past, reviled by her stepmother and blamed for her stepsister’s illness. But when her life becomes intertwined with the handsome Prince Kai’s, she suddenly finds herself at the center of an intergalactic struggle, and a forbidden attraction. Caught between duty and freedom, loyalty and betrayal, she must uncover secrets about her past in order to protect her world’s future.
Kindle Price: £1.99
Click here to download this book. 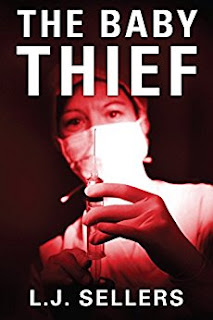 The Baby Thief
As a thirty-two-year-old, single restaurant manager, Jenna McClure is all too aware of her ticking biological clock. Elizabeth Demauer, a fertility clinic doctor, helps her patients bear children ? a joy she can never share. But these two women have more in common than just a yearning for motherhood. When they cross paths, Elizabeth sees not only the sister she never knew existed but the once-in-a-lifetime chance to realize her deepest desire?by any means necessary. Together with her lover ? a rogue physician and charismatic cult leader ? Elizabeth masterminds the ultimate theft. But their carefully laid plans could be derailed by Eric Troutman, the heroic reporter who's fallen in love with Jenna and will stop at nothing to solve her sudden disappearance. And the more his relentless investigation tightens the noose around Elizabeth and David, the more their ?victimless crime? threatens to become anything but.
Kindle Price: £0.99
Click here to download this book.
Posted by Joisel at 4:00 PM