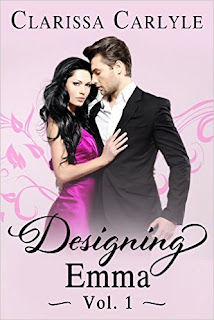 Designing Emma
Emma's dreams are finally coming true. With her two best friends, Daniel and Damion, in tow, Emma starts her own fashion company and life begins to fall into place for her. Just as her new journey begins, her father's alcohol and gambling addictions wreaks havoc on her life. As his addictions spirals out of control, Emma has to wrestle with the idea of letting her dream go in order to save her father from himself or accept a solution she neither wants nor needs in her life.
Kindle Price: £0.00
Click here to download this book. 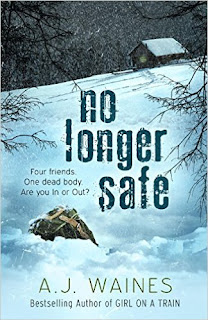 No Longer Safe
When Alice receives an invitation from Karen, her charismatic University friend, to stay in a remote cottage in Scotland, she can’t wait to rekindle their lost friendship. But two more former students arrive – never friends of Alice’s – and as the atmosphere chills, Karen isn’t the warm-hearted soulmate Alice remembers. Barely is the reunion underway before someone is dead and the fragile gathering is pushed to breaking point. As the snow cuts them off from civilisation and accusations fly, Alice finds herself a pawn, sinking deeper into a deadly game she can’t escape.
Kindle Price: £0.99
Click here to download this book. 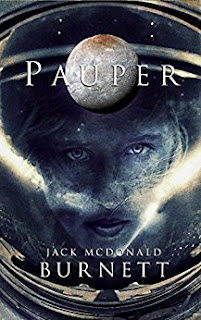 Pauper
Billionaire Frank Ebersole believes Pauper, Earth's smaller moon, is the source of magic—the power magickers draw from to perform their supernatural feats. He wants to find the magic "generator" there and exploit it, making him the most powerful man on Earth. To do it he'll put together an expedition to the tiny moon, with a crew chosen from the general population: an administrative assistant with a big heart, a plucky magicker with her own agenda, a quiet teenage girl, and Frank's own "body man." Together they’ll have to survive demanding, accelerated training. Their voyage will be fraught with danger and heartbreaking loss. Some of them may not make it home. Will they learn Pauper’s secret? And will it save them, or kill them?
Kindle Price: £3.42
Click here to download this book. 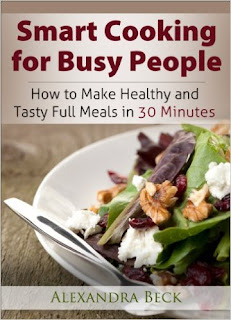 Smart Cooking for Busy People: How to Make Healthy and Tasty Full Meals in 30 Minutes
Do you resent weeknight cooking because it depletes too much of your scarce down time? Do you think of it as a drudgery that must be endured for health’s and wallet’s sake? Now imagine there was a way to cook dinner in 30 minutes - and still make healthy meals that your family will love. Imagine what it would be like to never worry about what to make for dinner, because you'll know you can generate a great idea for a meal at any time and execute it on the go!
Kindle Price: £2.99
Click here to download this book. 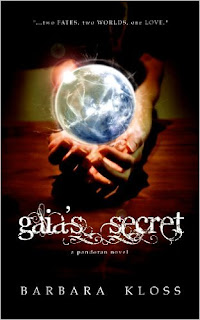 Gaia's Secret
Eighteen-year old Daria Jones feels trapped in the cow-strewn suburbs of Fresno, California. And with a father so overprotective he's installed video and thermal surveillance down the street, she doesn't get out much. Until the night he disappears.
Kindle Price: £0.99
Click here to download this book. 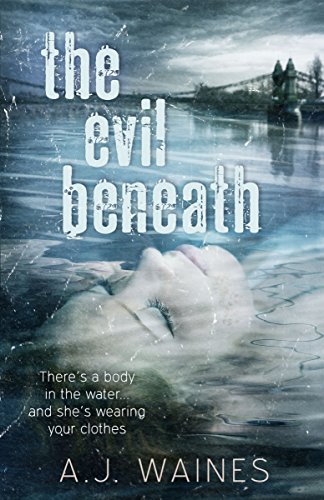 The Evil Beneath
Impulsive and intrepid psychotherapist, Juliet Grey, can’t resist responding to an anonymous text message telling her to go to Hammersmith Bridge at dawn. But it isn’t simply the dead body in the water that disturbs her, it’s the way something uniquely personal to Juliet has been left on the corpse. Another obscure message - another London bridge - and Juliet finds herself caught up with a serial killer, who leaves personal mementos instead of collecting trophies. Teaming up with local detective, DCI Brad Madison, Juliet strives to find out why she has been targeted and how it’s connected to the accident that killed her brother, nineteen years ago. Can Juliet use her knowledge of the human psyche to get inside the mind of the killer, before another body is found under a bridge? And how long before Juliet herself becomes the next target?
Kindle Price: £1.99
Click here to download this book.
Posted by Joisel at 5:00 PM