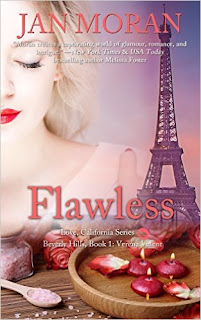 Flawless
Verena Valent is at the helm of her family's legendary Swiss skincare company, which caters to a glamorous clientele in the heart of Beverly Hills. After her parents are killed in an automobile accident, she becomes the sole provider for her younger twin sisters and her grandmother. Instead of attending college with her friends as planned, she rises to the challenge to guide and expand her family's business. She is in the midst of a critical international expansion into Asia when her carefully organized life begins to unravel. Verena is shaken to discover that her fiancé, Derrick, might be behind a scheme to take over her growing company. While she struggles to save the business that means everything to her, she meets Lance, an executive chef at the Beverly Hills Hotel. She encounters this intriguing man again while on a business trip to Paris, and soon gains a new perspective on love, romance, and relationships.
Kindle Price: £0.00
Click here to download this book. 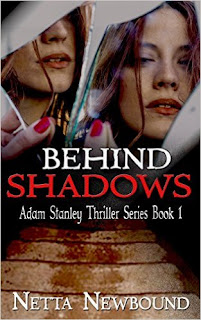 Behind Shadows
Amanda Flynn’s life is falling apart. Her spineless cheating husband has taken her beloved children. Her paedophile father, who went to prison vowing revenge, has been abruptly released. And now someone in the shadows is watching her every move. When one by one her father and his cohorts turn up dead, Amanda finds herself at the centre of several murder investigations—with no alibi and a diagnosis of Multiple Personality Disorder. Abandoned, scared and fighting to clear her name as more and more damning evidence comes to light, Amanda begins to doubt her own sanity.
Kindle Price: £0.99
Click here to download this book. 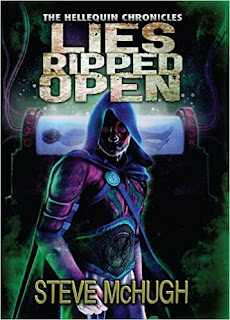 Lies Ripped Open
Over a hundred years have passed since a group of violent killers went on the rampage, murdering innocent victims for fun. But even back then, sorcerer Nate Garrett, aka Hellequin, knew there was more to it than simple savage pleasure—souls were being stolen.
Kindle Price: £3.98
Click here to download this book. 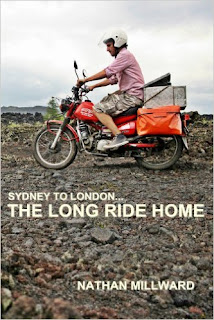 The Long Ride 'Home'
This is the story of the Author's 35,000 kilometres ride from Sydney to London on a 105cc Honda called Dorothy. It was journey of nine months, through eighteen countries, with barely any planning, hardly equipment, just setting off one day and hoping that somehow he'd make it to the other side of the world.
Kindle Price: £3.50
Click here to download this book. 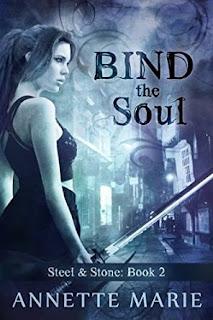 Bind the Soul
The most important rule for an Apprentice Consul is simple: Don't get involved with daemons. Well, Piper is planning to break that rule — big time. After a near-deadly scandal with the Sahar Stone, she has the chance to return to the only life she's ever wanted. All she has to do to keep her Apprenticeship is forget about Ash and Lyre. Ash might be enigmatic and notoriously lethal, and Lyre might be as sinfully irresistible as he is irritating, but they’re not bad for a couple of daemons.
Kindle Price: £3.51
Click here to download this book. 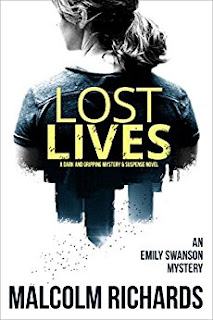 Lost Lives
When troubled young teacher Emily Swanson moves to London, she is determined to escape her tragic past. But when she learns that the former tenant of her new apartment is missing, her dreams of a new beginning quickly become a living nightmare. Neighbours say the woman ran away from her violent and abusive husband, but as Emily begins to ask questions she discovers evidence that points to a more sinister fate. Curiosity turns into dangerous obsession as Emily is drawn into a chilling world where sanity and reality hang in the balance—and where the horrifying truth lies in wait. To find the missing woman, Emily must risk her mind—and her life—but can she confront the ghosts of her past before she is lost forever?
Kindle Price: £0.99
Click here to download this book.