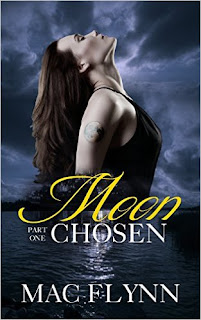 Moon Chosen
A young woman named Sophie finds herself among the twelve kidnapped from their homes and taken to Wolf Island. There they are forced to participate in the Choosing, an ancient ritual that binds them to a man who is more than he seems. She refuses to submit to their demands and plots only to escape, but she finds herself entranced by the man to whom she is bound. His alluring eyes catch her like a moth to a flame, and she finds herself falling into a world of dark desires and feral lust.
Kindle Price: £0.00
Click here to download this book. 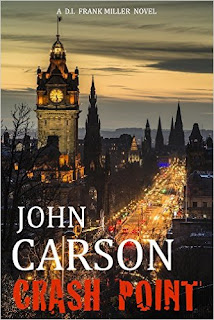 CRASH POINT
While investigating the murder of a former detective, DI Frank Miller begins to see the connection between this and the murder of the head of Edinburgh’s Serious Crime Unit. As the investigation unfolds, a 25 year-old murder case is re-opened, and when Miller delves into the past, he finds that somebody had a secret that is costing people their lives. He also discovers the awful truth of who really killed his wife in a hit-and-run two years ago, and how his wife’s killer is coming after him…
Kindle Price: £0.99
Click here to download this book. 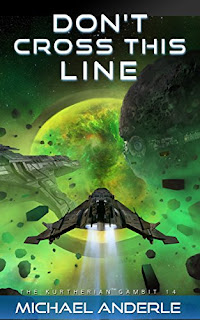 Don't Cross This Line
It's been three years Bethany Anne and her team have been building, trying their best to stay off the radar and not fight with those they are trying to save. The emotions have boiled to the surface.  The is a line drawn in the sand, and some idiots just have to step across it.Those that thought the cat didn't have claws are about to find out how very, very wrong they are.
Kindle Price: £2.99
Click here to download this book. 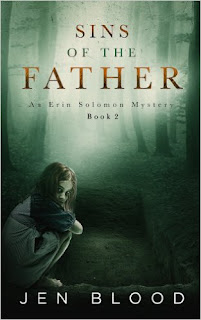 Sins of the Father
The brutal murder of a young girl more than forty years ago pulls investigative reporter Erin Solomon into a serpentine mystery revolving around her own father's dark past. The trail leads Erin and fellow reporter Daniel "Diggs" Diggins to Black Falls, Maine, a town steeped in the Acadian tradition, where young girls have gone missing with terrifying frequency for decades. Soon, it's clear that the father Erin thought she knew has buried secrets she never could have imagined.
Kindle Price: £2.99
Click here to download this book. 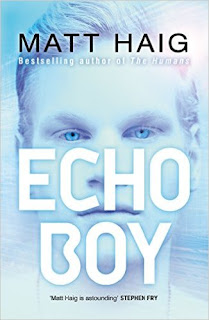 Echo Boy
Audrey's father taught her that to stay human in the modern world, she had to build a moat around herself; a moat of books and music, philosophy and dreams. A moat that makes Audrey different from the echoes: sophisticated, emotionless machines, built to resemble humans and to work for human masters. Daniel is an echo - but he's not like the others. He feels a connection with Audrey; a feeling Daniel knows he was never designed to have, and cannot explain. And when Audrey is placed in terrible danger, he's determined to save her.
Kindle Price: £3.99
Click here to download this book. 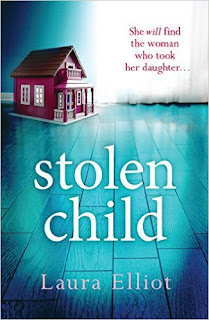 Stolen Child
When Carla Kelly and Robert Gardner marry, they seem destined for happiness. But tragedy strikes when their two-day-old baby, Isobel, is stolen. Distraught and bewildered, they must cope with the media frenzy that follows. As hope of finding her fades, their marriage disintegrates under the strain and they divorce. Robert moves to Australia and Carla, who had been a successful model, becomes reclusive and retreats into anonymity in order to escape the glare of publicity.
Kindle Price: £2.74
Click here to download this book.
Posted by Joisel at 5:00 PM