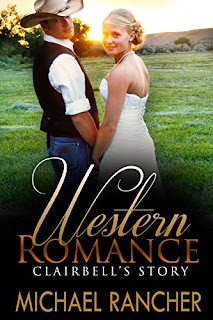 Clairbell's Story
Claribel’s single-mindedness would inevitable lead her in to conflict with her over-protective father; the much respected Sheriff of the town. Claribel felt as though her life was going nowhere; there must be more than this. She yearned to be free from the shackles of her father’s expectations; she wanted independence, adventure and most of all she wanted love. Then one day the ruggedly handsome Findley Hallet road in to town with his gang of outlaws. Life for Claribel was about to get interesting; there were fractious times ahead, tensions were about to rise and relationships stretched to within breaking point. For better or worse Claribel’s life was to change … for ever!
Kindle Price: £0.00
Click here to download this book. 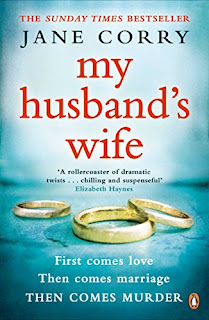 My Husband's Wife
Lily meets Ed at a party, and on their second date, he proposes. She's a lawyer, he's an up-and-coming artist. They own a small but beautiful flat in London and mix with all the right people. But Lily has a secret. Something from her past, that is soon to collide with her present. And she thinks her new husband is hiding something too...The vows they made will soon be tested to the very limits. 'Till death us do part...'
Kindle Price: £1.99
Click here to download this book. 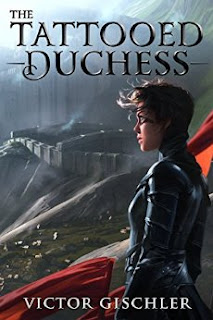 The Tattooed Duchess
She is a born warrior, able to outride any man, deal death with her fierce blade, and command awesome and mysterious forces granted to her by a set of magical tattoos. Now as the newly minted duchess of Klaar, Rina confronts a menace that threatens her world in a divine conflict that will push her newfound abilities to their limits. As sinister and magical forces unite against her, Rina’s only chance at stopping them is to gain new tattoos that will increase her powers beyond anything she has known before. United with her few trusted companions, she makes her desperate quest across a bloodshed-ravaged land while war brews among the gods. With the enchanted world of Helva hanging in the balance, Rina must learn to wield extraordinary power to save herself and her people, before unimaginably powerful forces—and the savage fury of the gods—tear apart the land forever.
Kindle Price: £0.99
Click here to download this book. 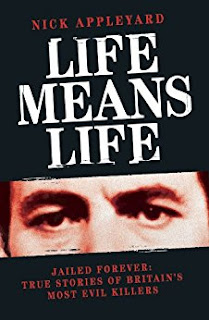 Life Means Life: Jailed Forever
From sex-crazed fiends to cold-eyed professional assassins, only those convicted of the most terrible murders are told they will die behind bars.This book tells the stories of those most depraved killers whose crimes outraged society and demanded the harshest penalty available to a British court. Among a UK prison population of close to 100,000, fewer than 40 men and women have been told they will end their days in a prison cell. They range from men who crossed continents to slay youngsters, to contract killers who relished their grisly calling. Some planned their killings in a sick and sadistic manner, others killed in an unanticipated explosion of rage, lust, greed or jealously. But whatever their crime, whatever their motive, each of these beasts has one thing in common: they are the most evil people in our prison system. A graphic and harrowing read, this book is the first ever to bring together the case histories of every full-term lifer in Britain's jails.
Kindle Price: £0.99
Click here to download this book. 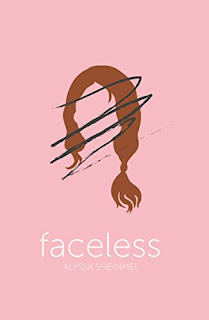 Faceless
When Maisie Winters wakes up, she’s in the hospital. The last thing she remembers is running through the hills of her neighborhood one misty morning. Slowly, she puts the pieces together. Before she could make it home, a storm gathered. Lightning hit a power line and sparks rained down, the hot-burning electrical fire consuming her. Destroying her face. Where her nose, cheeks, and chin used to be, now there is…nothing. Maisie’s lucky enough to qualify for a rare medical treatment: a face transplant. At least, everyone says she’s lucky. But with someone else’s features staring back at her in the mirror, Maisie looks—and feels—like a stranger. The doctors promised that the transplant was her chance to live a normal life again, but nothing feels normal anymore. Before, she knew who she was—a regular girl who ran track and got good grades, who loved her boyfriend and her best friend. Now, she can’t even recognize herself.
Kindle Price: £3.66
Click here to download this book.
Posted by Joisel at 5:00 PM