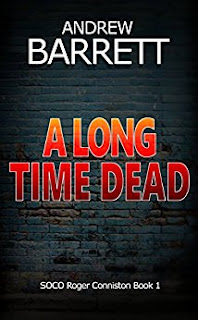 A Long Time Dead
How would you feel if forensic evidence incorrectly incriminated you? In the world of crime scene investigation, Roger Conniston is one of West Yorkshire Police's finest. But his chequered past catches up with him when forensic evidence implicates him in the death of a young woman. Arrested for murder, Conniston must prove the evidence was planted and manipulated. But how can he do that from inside a cell, especially when his prime suspect is a high-ranking police officer, and not even his friends believe him?
Kindle Price: £0.00
Click here to download this book. 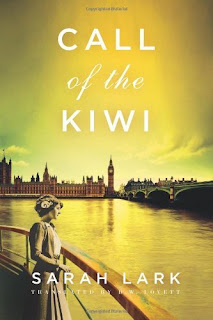 Call of the Kiwi
The great-granddaughter of Gwyneira McKenzie—who arrived in New Zealand as a naïve young bride in In the Land of the Long White Cloud—Gloria Martyn has enjoyed an idyllic childhood at Kiward Station, her family’s sprawling sheep farm in the Canterbury Plains. When her parents send word from Europe that it’s time for Gloria to become a proper “lady” by attending boarding school half a world away in England, Gloria must leave everything and everyone she loves most in the world, including her steadfast protector Jack McKenzie. Wrenched from her beloved homeland and struggling to fit in with the stifling strictures of British boarding-school life, Gloria has never felt more alone. Upon discovering that her parents have no intention of ever sending her home, Gloria takes matters into her own hands and sets off on an adventure that will change her forever.
Kindle Price: £0.99
Click here to download this book. 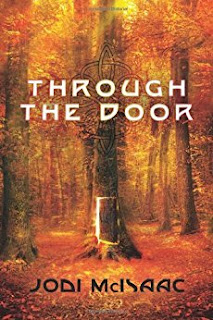 Through the Door
Single mom Cedar McLeod leads an ordinary but lonely life, balancing the demands of her career and her six-year-old daughter, Eden. One day, a fight between the two leads to the stunning discovery that Eden can open portals to anywhere she imagines. But before they can learn more about Eden's extraordinary gift, the young girl mysteriously disappears. Desperate to find answers and her daughter, Cedar seeks out Eden's father, who left before Eden was born. What she discovers challenges everything she's ever known about the world around her: Magic is real—and mythical beings from an ancient world will stop at nothing to possess Eden's abilities. Now, Cedar may have to put her faith in all of them if she hopes to save her daughter's life.
Kindle Price: £0.99
Click here to download this book. 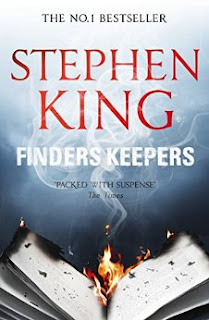 Finders Keepers
“Wake up, genius.” So begins King’s instantly riveting story about a vengeful reader. The genius is John Rothstein, an iconic author who created a famous character, Jimmy Gold, but who hasn’t published a book for decades. Morris Bellamy is livid, not just because Rothstein has stopped providing books, but because the nonconformist Jimmy Gold has sold out for a career in advertising. Morris kills Rothstein and empties his safe of cash, yes, but the real treasure is a trove of notebooks containing at least one more Gold novel. Morris hides the money and the notebooks, and then he is locked away for another crime. Decades later, a boy named Pete Saubers finds the treasure, and now it is Pete and his family that Bill Hodges, Holly Gibney, and Jerome Robinson must rescue from the ever-more deranged and vengeful Morris when he’s released from prison after thirty-five years.
Kindle Price: £4.99
Click here to download this book. 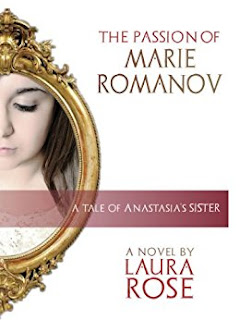 The Passion of Marie Romanov
"July 17, 1918—from the writings of Marie Nicolaevna Romanovna, age 19. Midnight, in bed with her sister, Anastasia (Shvybz), in the Ipatiev Mansion in Ekaterinburg, during the last night of their lives. So much of my story unfolds by moonlight. This is a tale of midnight wakings and forced marches before dawn. Since this nightmare began, I do not dare undress, even to go to bed. I wear my dressing gown, my hair is prepared, and my shoes are set beside me. I have no idea when we will be summoned to rise. We have moved, as in the worst of dreams, slowly toward this place. There is no logic other than the sleepwalker’s obedience—to follow instruction which we cannot resist: an actual lunacy.  Now, I have control only of this—my record of what happened to us, to me. I have committed a single sin, my one terrible transgression. I pray to be absolved. In this recording of memory lies all meaning to my life. Let my will prevail in this, my ultimate wish, to salvage something of value from this tragedy. The rest, as my mother says, is in God’s hands. When I look back, as I must in the short time allotted to me now, I can see the exact moment when our lives changed: at last light, on the thirteenth of March, 1917."
Kindle Price: £3.19
Click here to download this book. 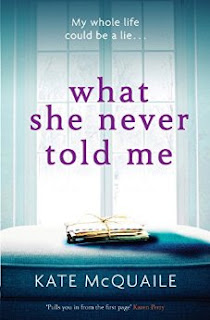 What She Never Told Me
Louise Redmond left Ireland for London before she was twenty. Now, more than two decades later, her heart already breaking from a failing marriage, she is summoned home. Her mother is on her deathbed, and it is Louise's last chance to learn the whereabouts of a father she never knew. Stubborn to the end, Marjorie refuses to fill in the pieces of her daughter's fragmented past. Then Louise unexpectedly finds a lead. A man called David Prescott . . . but is he really the father she's been trying to find? And who is the mysterious little girl who appears so often in her dreams? As each new piece of the puzzle leads to another question, Louise begins to suspect that the memories she most treasures could be a delicate web of lies.
Kindle Price: £0.99
Click here to download this book.
Posted by Joisel at 5:00 PM