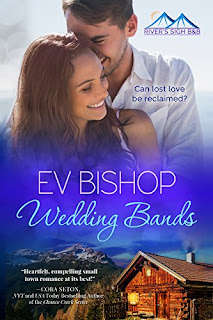 Wedding Bands
Ditched by her high school sweetheart, Callum Archer, on the night they’re supposed to elope, Jo Kendall casts out on her own, brokenhearted. Over the years, Jo reels in a life she loves, centered on the outdoors, fishing (favoring a lucky wedding band lure), and her fine dining restaurant—a life that crashes away when her husband and business partner cheats her, leaving her bankrupt and alone. Then her uncle dies, bequeathing Jo and her sister, Samantha, his rural property. Jo returns to Greenridge, determined to build a new business and permanent home—without the help of a man. Unfortunately Samantha wants her inheritance in cold, hard cash and hires a lawyer to get it for her, a lawyer who turns out to be none other than Jo’s long-lost love, Callum. Jo’s fledgling plans—and her heart—are at risk once more. If Jo can fight her insecurities, she might end up with a wedding band that doesn’t come with a sharp hook. But should she risk everything she’s worked for, yet again? Before she can decide, she needs to know: can a lost love truly be reclaimed?
Kindle Price: £0.00
Click here to download this book. 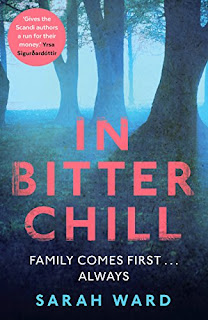 In Bitter Chill
In 1978, a small town in Derbyshire, England is traumatised by the kidnapping of two young schoolgirls. One girl, Rachel, is later found unharmed but unable to remember anything except that her abductor was a woman. Over thirty years later the mother of the still missing Sophie commits suicide. Superintendent Llewellyn, who was a young constable on the 1978 case, asks DI Francis Sadler and DC Connie Childs to look again at the kidnapping to see if modern police methods can discover something that the original team missed. However, Sadler is convinced that a more recent event triggered Yvonne Jenkins’s suicide. Rachel, with the help of her formidable mother and grandmother, recovered from the kidnapping and has become a family genealogist. She remembers nothing of the abduction and is concerned that, after Yvonne Jenkins’s suicide, the national media will be pursuing her for a story once more. Days later, the discovery of one of her former teachers’ strangled body suggested a chain of events is being unleashed. Rachel and the police must unpick the clues to discover what really happened all those years ago. But in doing so, they discover that the darkest secrets can be the ones closest to you.
Kindle Price: £1.99
Click here to download this book. 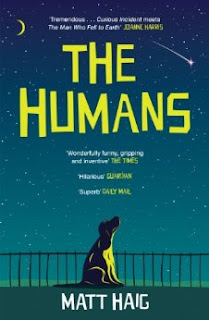 The Humans
After an 'incident' one wet Friday night where Professor Andrew Martin is found walking naked through the streets of Cambridge, he is not feeling quite himself. Food sickens him. Clothes confound him. Even his loving wife and teenage son are repulsive to him. He feels lost amongst a crazy alien species and hates everyone on the planet. Everyone, that is, except Newton, and he's a dog. What could possibly make someone change their mind about the human race. . . ?
Kindle Price: £4.94
Click here to download this book. 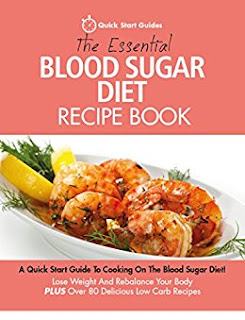 The Essential Blood Sugar Diet Recipe Book
If you are ready to lose weight, improve your health and rebalance your body then this Quick Start Guide to cooking on the blood sugar diet is the perfect place to begin! This easy to follow book takes a comprehensive approach to understanding how you can help yourself through following a low carbohydrate, sugar-free diet to lose weight and achieve better health and vitality.
Kindle Price: £2.32
Click here to download this book. 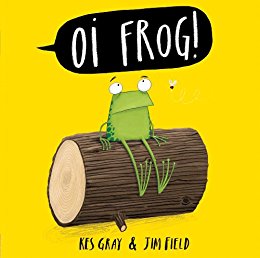 Oi Frog
From the award-winning Kes Gray and the winner of the Roald Dahl Funny Prize, Jim Field, comes an hilarious rhyming tale about a frog who discovers that all animals have their special places to sit! Cats sit on mats, hares sit on chairs, mules sit on stools and gofers sit on sofas, but Frog does not want to sit on a log! Jam-packed with animals and silliness, this original rhyming story will have young children in fits of laughter.
Kindle Price: £2.99
Click here to download this book. 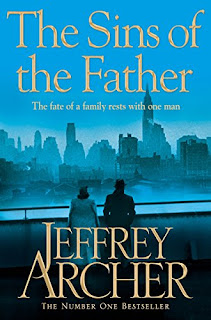 The Sins of the Father
Only days before Britain declares war on Germany, Harry Clifton, hoping to escape the consequences of long-buried family secrets, and forced to accept that his desire to marry Emma Barrington will never be fulfilled, has joined the Merchant Navy. But his ship is sunk in the Atlantic by a German U-boat, drowning almost the entire crew. An American cruise liner, the SS Kansas Star, rescues a handful of sailors, among them Harry and the third officer, an American named Tom Bradshaw. When Bradshaw dies in the night, Harry seizes on the chance to escape his tangled past and assumes his identity. But on landing in America, he quickly learns the mistake he has made, when he discovers what is awaiting Bradshaw in New York. Without any way of proving his true identity, Harry Clifton is now chained to a past that could be far worse than the one he had hoped to escape.
Kindle Price: £0.63
Click here to download this book.
Posted by Joisel at 5:00 PM