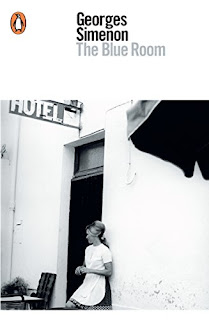 The Blue Room
Vain, womanising Tony and passionate, manipulative Andree met eight times in eleven months in the blue room at the Hotel des Voyageurs for afternoons of abandoned love. For Tony the conversation that last time was just the casual, almost banal, talk of lovers. But for Andree it was something else.
Kindle Price: £1.99
Click here to download this book. 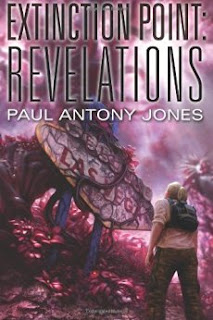 Revelations
There is nowhere left to run. In the wake of the deadly plague that virtually annihilated the human race, a vast red jungle teeming with alien creatures and lethal plants is devouring Earth, swallowing buildings whole and ruthlessly decimating what life remains. A witness to the terrifying transformation, survivor Emily Baxter thinks the odds against humanity can’t get any worse. She is wrong.
Kindle Price: £0.99
Click here to download this book. 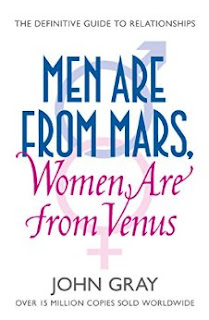 Men Are from Mars, Women Are from Venus: A Practical Guide for Improving Communication and Getting What You Want in Your Relationships: How to Get What You Want in Your Relationships
‘A treasure’, ‘a bible’ and ‘an heirloom’ are some of the words used to describe the book that has saved countless relationships and improved innumerable others. Now repackaged to relate to a new generation of readers, this phenomenal book continues to carry its legacy of understanding and trust into the world. With straightforward, honest writing from that precious male perspective, Gray unlocks the secrets hidden in your partner’s words and actions to enable you both to reach true mutual understanding and a lifetime of love. Discover for yourself why thousands believe that MEN ARE FROM MARS, WOMEN ARE FROM VENUS should be mandatory reading for everyone.
Kindle Price: £1.99
Click here to download this book. 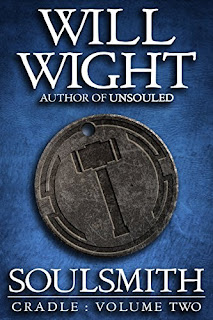 Soulsmith
Outside Sacred Valley, ancient ruins rise from the earth, drawing sacred artists from miles around to fight for the treasures within. Lindon has reached Copper, taking the first step on the road to power, but the warriors of the outside world are still far beyond him. To advance, he turns to the arcane skills of the Soulsmiths, who craft weapons from the stuff of souls. With new powers come new enemies, and Lindon soon finds himself facing an entire sect of Golds.
Kindle Price: £2.31
Click here to download this book. 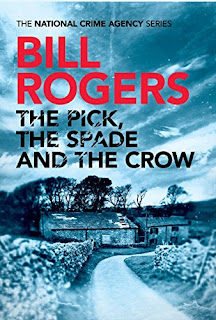 The Pick, The Spade and The Crow
When the body of a man is discovered in woodlands outside Manchester, a ten-year missing-persons investigation can finally be filed away. But this was no ordinary death: gagged, bound and buried alive, he was the victim of a sophisticated and sadistic killer. And there is something else that has the National Crime Agency puzzled. A single character carved into a nearby tree. Newly promoted to the NCA's Behavioural Sciences Unit, Senior Investigator Joanne Stuart is determined to hunt down the perpetrator. Just as Jo's investigation begins to reveal links with other disappearances, there is another murder. This is no longer a cold case; she is dealing with the escalating violence of a chilling serial killer. Stepping into a sinister world of secrets, symbols and rituals, Jo will have to confront the legacy of her own past and the violent memories that lurk there if she is going to solve this case. But at what cost?
Kindle Price: £0.98
Click here to download this book.