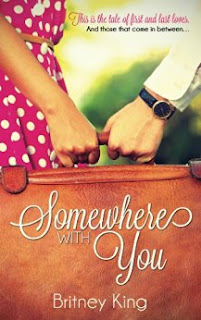 Somewhere With You
This unlikely love story takes us on an adventure where two people come of age, fall in and out of love, and question the role timing plays in it all. Their story is proof that neither time nor distance -- perhaps not even death -- can destroy what love creates. So it seems the only question left to ask is whether love is enough?
Kindle Price: £0.00
Click here to download this book. 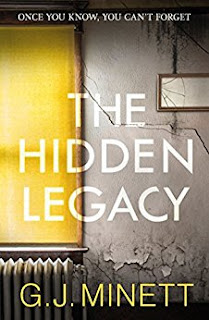 The Hidden Legacy
Bearing the scars of a recent divorce - and the splatters of two young children - Ellen Sutherland is up to her elbows in professional and personal stress. When she's invited to travel all the way out to Cheltenham to hear the content of an old woman's will, she can barely be bothered to make the journey. But when she arrives, the news is astounding. Eudora Nash has left Ellen a beautiful cottage, worth an amount of money that could turn her life around. There's just one problem - Ellen has never even heard of Eudora Nash. Her curiosity piqued, Ellen and her friend Kate travel to the West Country in search of answers. But they are not the only ones interested in the cottage, and Ellen little imagines how much she has to learn about her past . . .
Kindle Price: £1.29
Click here to download this book. 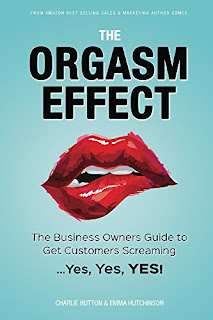 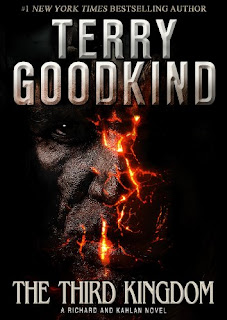 The Third Kingdom
The bloodthirsty Jit is dead, and against all odds Richard and Kahlan have survived. But a new menace has attacked them in the Dark Lands. Infected with the essence of death itself, robbed of his power as a war wizard, Richard must race against time to uncover and stop the infernal conspiracy assembling itself behind the wall far to the north. His friends and allies are already captives of this fell combination, and Kahlan, also touched by death's power, will die completely if Richard fails. Bereft of magic, Richard has only his sword, his wits, his capacity for insight – and an extraordinary companion, the young Samantha, a healer just coming into her powers.
Kindle Price: £1.99
Click here to download this book. 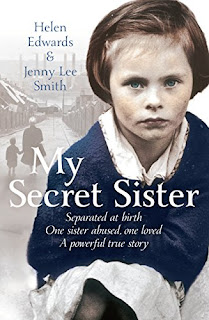 My Secret Sister
Helen grew up in a village in Tyneside with her family living nearby. But they could not protect her from her neglectful mother and violent father. Jenny was adopted and grew up in Newcastle. Neither woman knew of the other's existence until, in her 50s, Jenny went looking for her birth family and found she had a sister.
Kindle Price: £1.89
Click here to download this book. 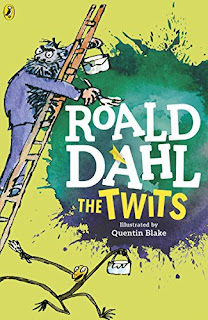 The Twits
How do you outwit a Twit? Mr. and Mrs. Twit are the smelliest, ugliest people in the world. They hate everything -- except playing mean jokes on each other, catching innocent birds to put in their Bird Pies, and making their caged monkeys, the Muggle-Wumps, stand on their heads all day. But the Muggle-Wumps have had enough. They don't just want out, they want revenge.
Kindle Price: £4.49
Click here to download this book. 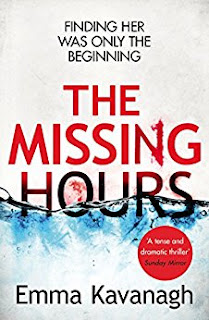 The Missing Hours
A woman disappears
One moment, Selena Cole is in the playground with her children and the next, she has vanished without a trace.
A woman returns
Twenty hours later, Selena is found safe and well, but with no memory of where she has been.
What took place in those missing hours, and are they linked to the discovery of a nearby murder?
Kindle Price: £1.99
Click here to download this book.
Posted by Joisel at 5:00 PM