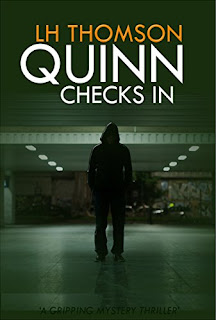 Quinn Checks In
Liam Quinn is back in his hometown Philly after three years in the pen for forgery. Now the ex-boxer, ex-art student has been given a chance to make amends by working as an insurance investigator, restoring a little of his family's pride and getting another chance at the woman of his dreams. But a gallery heist isn't what it seems, and pretty soon, Quinn is running out of people to trust. The biggest mobster in town, a sweetheart named "Vin The Shin," is calling him out; a steady string of lowlifes want his head, and the local police think he's hiding something. But hey, when trouble comes knocking? That's when Quinn Checks In.
Kindle Price: £0.00
Click here to download this book. 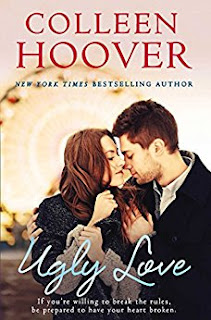 Ugly Love
When Tate Collins meets airline pilot Miles Archer, she knows it isn’t love at first sight. They wouldn’t even go so far as to consider themselves friends. The only thing Tate and Miles have in common is an undeniable mutual attraction. Once their desires are out in the open, they realize they have the perfect set-up. He doesn’t want love, she doesn’t have time for love, so that just leaves the sex. Their arrangement could be surprisingly seamless, as long as Tate can stick to the only two rules Miles has for her. Never ask about the past. Don’t expect a future. They think they can handle it, but realize almost immediately they can’t handle it at all.
Kindle Price: £0.99
Click here to download this book. 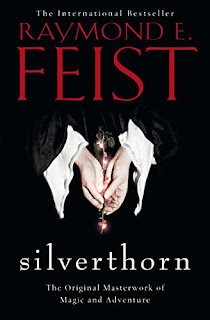 Silverthorn
For nearly a year peace reigned in the enchanted kingdom of Rillanon. But new challenges awaited Arutha, the Prince of Krondor, when Jimmy the Hand – the youngest thief in the Guild of Mockers – came upon a sinister Nighthawk poised to assassinate him. What evil power raises the dead and makes corpses do battle with the living at the behest of the Guild of Death? And what high magic can defeat it? Meanwhile, a life-or-death quest must be undertaken to find an antidote to a poison that fells a beautiful princess on her wedding day…
Kindle Price: £1.99
Click here to download this book. 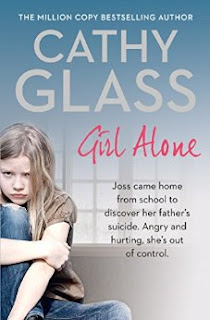 Girl Alone: Joss came home from school to discover her father's suicide. Angry and hurting, she's out of control
Aged nine Joss came home from school to discover her father's suicide. She's never gotten over it. This is the true story of Joss, 13 who is angry and out of control. At the age of nine, Joss finds her father’s dead body. He has committed suicide. Then her mother remarries and Joss bitterly resents her step-father who abuses her mentally and physically. Cathy takes Joss under her wing but will she ever be able to get through to the warm-hearted girl she sees glimpses of underneath the vehement outbreaks of anger that dominate the house, and will Cathy be able to build up Joss’s trust so she can learn the full truth of the terrible situation?
Kindle Price: £1.99
Click here to download this book. 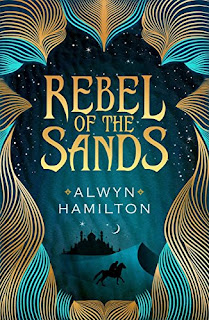 Rebel of the Sands
She’s more gunpowder than girl—and the fate of the desert lies in her hands. Mortals rule the desert nation of Miraji, but mystical beasts still roam the wild and barren wastes, and rumor has it that somewhere, djinni still practice their magic. But there's nothing mystical or magical about Dustwalk, the dead-end town that Amani can't wait to escape from. Destined to wind up "wed or dead," Amani’s counting on her sharpshooting skills to get her out of Dustwalk. When she meets Jin, a mysterious and devastatingly handsome foreigner, in a shooting contest, she figures he’s the perfect escape route. But in all her years spent dreaming of leaving home, she never imagined she'd gallop away on a mythical horse, fleeing the murderous Sultan's army, with a fugitive who's wanted for treason. And she'd never have predicted she'd fall in love with him... or that he'd help her unlock the powerful truth of who she really is.
Kindle Price: £3.66
Click here to download this book. 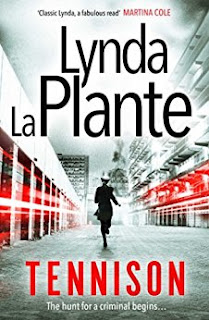 Tennison
In 1973 Jane Tennison, aged 22, leaves the Metropolitan Police Training Academy to be placed on probationary exercise in Hackney where criminality thrives. We witness her struggle to cope in a male-dominated, chauvinistic environment, learning fast to deal with shocking situations with no help or sympathy from her superiors. Then comes her involvement in her first murder case.
Kindle Price: £3.99
Click here to download this book.
Posted by Joisel at 5:00 PM