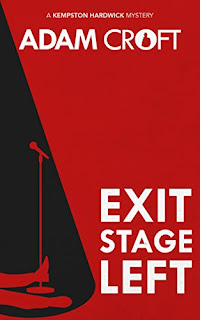 Exit Stage Left
Charlie Sparks had it all. A former primetime television personality, his outdated style has seen him relegated to the scrapheap. When he collapses and dies during a stand-up routine at a local pub, mysterious bystander Kempston Hardwick is compelled to investigate his suspicious death. As Hardwick begins to unravel the mystery, he quickly comes to realise that Charlie Sparks's death throws up more peculiar questions than answers.
Kindle Price: £0.00
Click here to download this book. 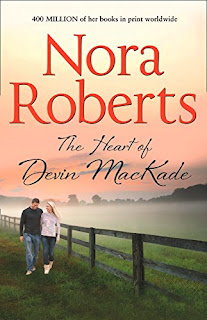 The Heart Of Devin MacKade
Devin MacKade had watched Cassie Dolan from afar for twelve years. Twelve years of watching her married to another man, a man who believed in hitting his wife. Devin had finally had enough, Cassie was free now, and it was about time she knew how Devin felt.
Kindle Price: £0.99
Click here to download this book. 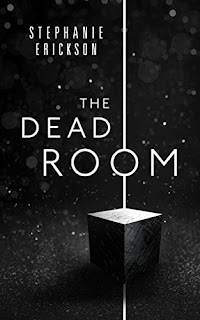 The Dead Room
322 years after the apocalypse, the world has changed, but her people have not. Secrets, lies, and manipulations endure among a small group of survivors taking refuge on an island in the Northern Pacific. No one knows what claimed so many lives over three centuries ago, and no one asks, except Ashley Wortham. She can feel the secrets around her, begging to be uncovered. But the nine elders who govern the island guard their secrets jealously. They believe the islanders know what they need to, and they hide their secrets behind a ruse of peace. But when Ashley, and her best friend Mason, go down the rabbit hole, no one is prepared for the truths they uncover. What will they do when they discover the downfall of humanity lies within their own island, deep inside the dead room?
Kindle Price: £1.99
Click here to download this book. 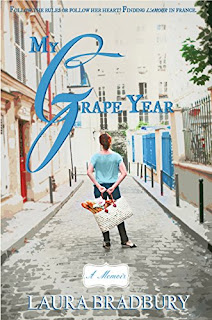 My Grape Year
In a last-minute twist of fate, Laura is sent to Burgundy, France for a year on an exchange. She arrives knowing only a smattering of French and with no idea what to expect in her first foray out of North America. With a head full of dreams and a powerful desire to please, Laura adapts to Burgundian life, learning crucial skills such as the fine art of winetasting and how to savor snails. However, her inability to resist the charming young men of the region means that Laura soon runs afoul of the rules, particularly the ‘no dating’ edict. Romantic afternoons in Dijon, early morning pain au chocolat runs, and long walks in the vineyards are wondrous, but also present Laura with a conundrum – how does she keep her hosts happy while still managing to follow her heart?
Kindle Price: £3.01
Click here to download this book. 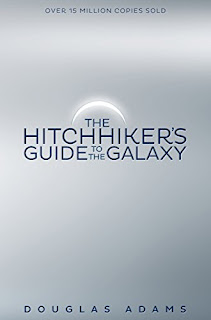 The Hitchhiker's Guide to the Galaxy
On 12 October 1979 the most remarkable book ever to come out of the great publishing corporations of Ursa Minor (and Earth) was made available to humanity - The Hitchhiker's Guide to the Galaxy. It's an ordinary Thursday lunchtime for Arthur Dent until his house gets demolished. The Earth follows shortly afterwards to make way for a new hyperspace bypass and his best friend has just announced that he's an alien. At this moment, they're hurtling through space with nothing but their towels and an innocuous-looking book inscribed with the big, friendly words: DON'T PANIC.
Kindle Price: £3.42
Click here to download this book. 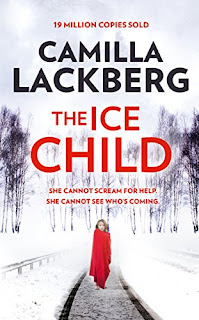 The Ice Child
SEE NO EVIL
It’s January in the peaceful seaside resort of Fjällbacka. A semi-naked girl wanders through the woods in freezing cold weather. When she finally reaches the road, a car comes out of nowhere. It doesn’t manage to stop.
HEAR NO EVIL
The victim, a girl who went missing four months ago, has been subjected to unimaginably brutal treatment – and Detective Patrik Hedström suspects this is just the start.
SPEAK NO EVIL
The police soon discover that three other girls are missing from nearby towns, but there are no fresh leads. And when Patrik’s wife stumbles across a link to an old murder case, the detective is forced to see his investigation in a whole new light.
Kindle Price: £3.99
Click here to download this book.
Posted by Joisel at 5:00 PM