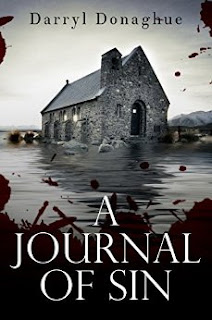 A Journal of Sin
A village, isolated by a severe storm, and a young officer, alone and out of her depth. A troubled priest is brutally murdered, leaving behind a journal of the resident's confessional secrets; secrets certain people would prefer he took to the grave. As word spreads, the pressure rises as the eyes of the town watch her every move. With no forensic team, no support and a savage killer hiding in a turbulent town, is PC Sarah Gladstone up to the task?
Kindle Price: £0.00
Click here to download this book. 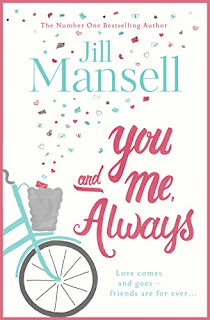 You And Me, Always
On the morning of Lily's twenty-fifth birthday, it's time to open the very last letter written to her by her beloved mother, who died when she was eight. Learning more about the first and only real love of her mum's life is a revelation. On the same day, Lily also meets Eddie Tessler, a man fleeing fame who just might have the ability to change her world in unimaginable ways. But her childhood friend Dan has his own reasons for not wanting Lily to get too carried away by Eddie's attentions. Before long, secrets begin to emerge and Lily's friends and family become involved. In the beautiful Cotswold village of Stanton Langley, nothing will ever be the same again...
Kindle Price: £0.99
Click here to download this book. 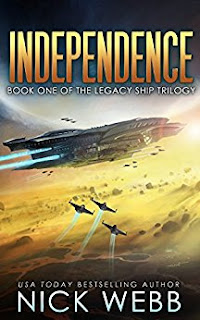 Independence
"We hoped, desperately, that they came in peace. We were wrong. Thirty years after the Second Swarm War devastated Earth and its colonies, a powerful, mysterious alien ship has invaded our space. Entire planets are ravaged, whole moons shattered. Any starship sent against it never comes home. But Admiral Proctor, a war hero from our last brush with annihilation, is called out of retirement to take the reins of humanity's newest starship. The ISS Independence and her crew, with Admiral Proctor at the helm, will stand as Earth's last defense. Somehow, against all odds, they will save us, even when our enemy is not just an unstoppable alien ship, but a ghost from humanity's past bent on its utter destruction. And if they fail, we fall. For good".
Kindle Price: £3.99
Click here to download this book. 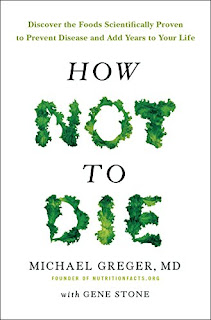 How Not To Die: Discover the foods scientifically proven to prevent and reverse disease
The vast majority of premature deaths can be prevented through simple changes in diet and lifestyle. In How Not to Die, Dr. Michael Greger, the internationally-renowned nutrition expert, physician, and founder of NutritionFacts.org, examines the fifteen top causes of premature death in America -- heart disease, various cancers, diabetes, Parkinson's, high blood pressure, and more -- and explains how nutritional and lifestyle interventions can sometimes trump prescription pills and other pharmaceutical and surgical approaches, freeing us to live healthier lives. The simple truth is that most doctors are good at treating acute illnesses but bad at preventing chronic disease. The fifteen leading causes of death claim the lives of 1.6 million Americans annually. This doesn't have to be the case. By following Dr. Greger's advice, all of it backed up by strong scientific evidence, you will learn which foods to eat and which lifestyle changes to make to live longer.
Kindle Price: £1.79
Click here to download this book. 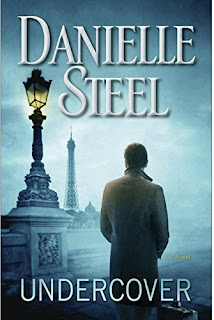 Undercover
For DEA Special Agent Marshall Everett, life as he knows it is over once a gunshot wound renders his arm useless. Barred forever from the undercover work he loves, he has nothing—no close friends, no family, no hometown or base, and no desire to settle for life behind a desk. He’s called to action in the most unlikely of places when he stumbles upon a beautiful girl burying an old steel box in a Parisian park. Drawn into the mystery, Marshall soon discovers that she is Ariana Gregory, daughter of the U.S. ambassador to Argentina, who is trying to find herself again after being kidnapped and brainwashed by radical revolutionaries. But there are powerful forces at large who will not rest until they secure revenge, and Marshall and Ariana will face yet more trials—and another beginning—before they can truly bury the dark past and embark on a new life together.
Kindle Price: £2.30
Click here to download this book. 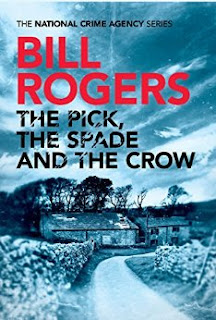 The Pick, The Spade and The Crow
When the body of a man is discovered in woodlands outside Manchester, a ten-year missing-persons investigation can finally be filed away. But this was no ordinary death: gagged, bound and buried alive, he was the victim of a sophisticated and sadistic killer. And there is something else that has the National Crime Agency puzzled. A single character carved into a nearby tree. Newly promoted to the NCA's Behavioural Sciences Unit, Senior Investigator Joanne Stuart is determined to hunt down the perpetrator. Just as Jo's investigation begins to reveal links with other disappearances, there is another murder. This is no longer a cold case; she is dealing with the escalating violence of a chilling serial killer.
Kindle Price: £0.98
Click here to download this book.
Posted by Joisel at 5:00 PM