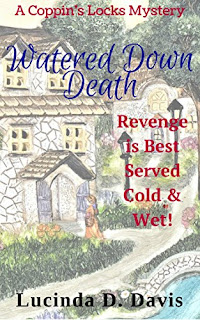 Watered Down Death
This cozy whodunit finds the elderly Dr. Bill Whitehall dead in the churning waters of the mill at the bottom of his garden in Coppin’s Locks. But was he alone? Monica Goodwood and her business partner, Erin O’Malley, owners of Rocking Horse Antiques, dive into discovering the truth about the demise of the old curmudgeon, a man whose best bedside manner was reserved for animals in need and not people in pain. The idyllic village of Coppin’s Locks with its British style pub, cozy tea shop, trendy boutiques and colourful characters is abuzz with curiosity. Who wanted the grumpy old man dead? Was it one of the locals, who all seem to have alibis tinged with lies, or is the death linked to the past with hidden details kept secret for decades? And why does the old black and white photograph found in a bureau seem so important to somebody? At least one person in town knows the truth, but nobody is talking! And, the biggest fear in this quiet backwater is, will the killer strike again?
Kindle Price: £0.00
Click here to download this book. 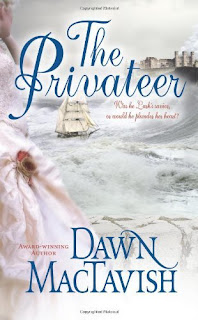 The Privateer
After a young beauty is saved from a debtors prison to be a companion to the mother of the Earl of Grayshire, little does she know she will soon be embroiled in his life of high-seas adventure--and become his wife.
Kindle Price: £0.99
Click here to download this book. 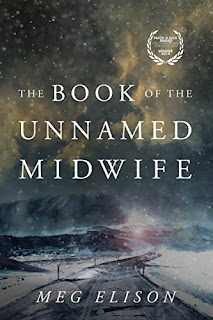 The Book of the Unnamed Midwife
In the aftermath of a plague that has decimated the world population, the unnamed midwife confronts a new reality in which there may be no place for her. Indeed, there may be no place for any woman except at the end of a chain. A radical rearrangement is underway. With one woman left for every ten men, the landscape that the midwife travels is fraught with danger. She must reach safety— but is it safer to go it alone or take a chance on humanity? The friends she makes along the way will force her to choose what’s more important. Civilization stirs from the ruins, taking new and experimental forms. The midwife must help a new world come into being, but birth is always dangerous… and what comes of it is beyond anyone’s control.
Kindle Price: £3.48
Click here to download this book. 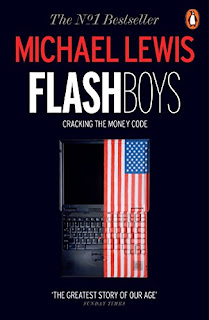 Flash Boys
In Michael Lewis's game-changing bestseller, a small group of Wall Street iconoclasts realize that the U.S. stock market has been rigged for the benefit of insiders. They band together—some of them walking away from seven-figure salaries—to investigate, expose, and reform the insidious new ways that Wall Street generates profits. If you have any contact with the market, even a retirement account, this story is happening to you.
Kindle Price: £1.99
Click here to download this book. 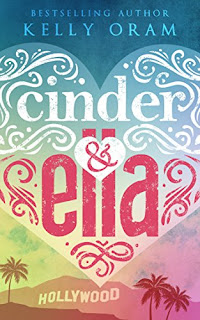 Cinder & Ella
It’s been almost a year since eighteen-year-old Ella Rodriguez was in a car accident that left her crippled, scarred, and without a mother. After a very difficult recovery, she’s been uprooted across the country and forced into the custody of a father that abandoned her when she was a young child. If Ella wants to escape her father’s home and her awful new stepfamily, she must convince her doctors that she’s capable, both physically and emotionally, of living on her own. The problem is, she’s not ready yet. The only way she can think of to start healing is by reconnecting with the one person left in the world who’s ever meant anything to her—her anonymous Internet best friend, Cinder. Hollywood sensation Brian Oliver has a reputation for being trouble. There’s major buzz around his performance in his upcoming film The Druid Prince, but his management team says he won’t make the transition from teen heartthrob to serious A-list actor unless he can prove he’s left his wild days behind and become a mature adult. In order to douse the flames on Brian’s bad-boy reputation, his management stages a fake engagement for him to his co-star Kaylee. Brian isn’t thrilled with the arrangement—or his fake fiancée—but decides he’ll suffer through it if it means he’ll get an Oscar nomination. Then a surprise email from an old Internet friend changes everything.
Kindle Price: £3.99
Click here to download this book. 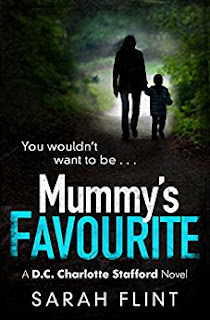 Mummy's Favourite
Buried in a woodland grave are a mother and her child. One is alive. One is dead. DC ‘Charlie’ Stafford is assigned by her boss, DI Geoffrey Hunter to assist with the missing persons investigation. As more pairs go missing, the pressure mounts. Leads are going cold. Suspects are identified but have they got the right person? Can Charlie stop the sadistic killer whose only wish is to punish those he deems to have committed a wrong. Or will she herself unwittingly become a victim.
Kindle Price: £0.99
Click here to download this book.
Posted by Joisel at 5:00 PM