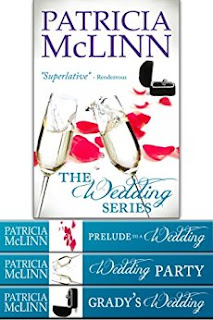 Wedding Series Boxed Set
Get the first three books -- PRELUDE TO A WEDDING, WEDDING PARTY, and GRADY'S WEDDING -- complete in this volume. The Wedding Series continues to unfold with THE FORGOTTEN PRINCE.
Kindle Price: £0.00
Click here to download this book. 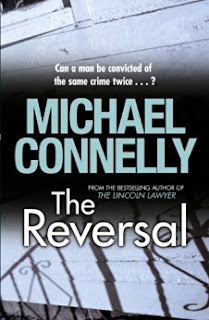 The Reversal
Longtime defense attorney Mickey Haller is recruited to change stripes and prosecute the high-profile retrial of a brutal child murder. After 24 years in prison, convicted killer Jason Jessup has been exonerated by new DNA evidence. Haller is convinced Jessup is guilty, and he takes the case on the condition that he gets to choose his investigator, LAPD Detective Harry Bosch. Together, Bosch and Haller set off on a case fraught with political and personal danger. Opposing them is Jessup, now out on bail, a defense attorney who excels at manipulating the media, and a runaway eyewitness reluctant to testify after so many years. With the odds and the evidence against them, Bosch and Haller must nail a sadistic killer once and for all. If Bosch is sure of anything, it is that Jason Jessup plans to kill again.
Kindle Price: £1.99
Click here to download this book. 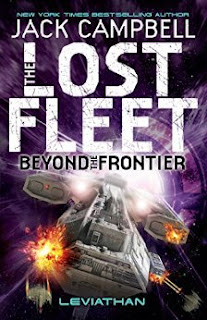 Beyond the Frontier - Leviathan
Two Syndicate World star systems have fallen prey to a mysterious fleet of warships—a fleet controlled entirely by artificial intelligence—that is now targeting Alliance space. The warships are no mystery to Geary. They were developed by his government to ensure security, but malfunctioned. If the Syndics learn the truth, the war with the Alliance will resume with a vengeance.  As the government attempts to conceal the existence of the A.I. warships—and its role in their creation—Geary pursues them, treading a fine line between mutiny and obedience. But it soon becomes clear that his fleet is no match for the firepower of the machine-piloted armada. With the help of the Dancer species of aliens, Geary has tracked the A.I. ships to their secret base in the supposedly mythical Unity Alternate star system where his fleet, the last hope of the Alliance’s future, will end the conflict at any cost…
Kindle Price: £0.99
Click here to download this book. 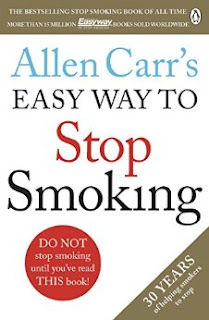 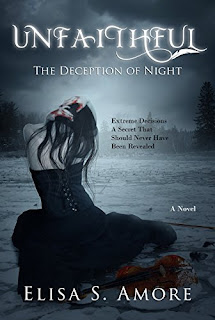 Unfaithful - The Deception of Night
A dark reality lies hidden under our very eyes. Since their creation, the Màsala have enforced the destiny of humankind on Earth through the Subterraneans, Angels condemned to carry the weight of death on their shoulders in order to please fate. Evan, a Subterranean, has denied his own nature in order to protect Gemma, the girl he was sent to kill and with whom he has fallen hopelessly in love. But what are the consequences of cheating Death? Five months have gone by since her last encounter with Death, and in spite of having experienced the most intense period of happiness in her life at Evan's side, Gemma's instinct reminds her that the game is far from over. Evan, overconfident, lets his guard down, revealing an unmentionable secret--an error that can be paid for only with blood. Death returns to claim Gemma, sending its faithful servants to kill her. Desperate, Evan will do anything to save her, but the menace will seek them out even where they feel safest . . . The challenge between passion and death will pit the protagonists against each other. In the face of jealousy, betrayal, and emotional devastation, Evan and Gemma find it isn't easy to escape their fate.
Kindle Price: £0.99
Click here to download this book. 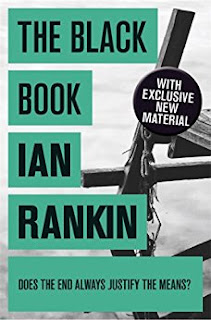 The Black Book
Five years ago, a mysterious fire burned Edinburgh's seed Central Hotel to ashes. Long-forgotten and unsolved, the case reappears when a charred body--with a bullet in its head--is found amongst the ruins. Inspector John Rebus knows that his superiors would rather he let sleeping dogs lie. He knows that part of the answer lies somewhere in a cryptic black notebook. And he knows that to solve the case, he'll have to peel back layer upon layer of unspeakable secrets to arrive at the truth. . .
Kindle Price: £0.99
Click here to download this book.