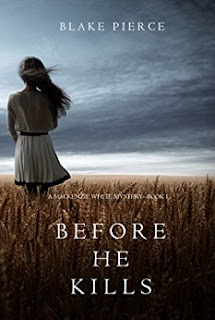 Before he Kills
In the cornfields of Nebraska a woman is found murdered, strung up on a pole, the victim of a deranged killer. It doesn’t take long for the police to realize a serial killer is on the loose—and that his spree has just begun. Detective Mackenzie White, young, tough, smarter than the aging, chauvinistic men on her local force, finds herself called in grudgingly to help solve it. As much as the other officers hate to admit it, they need her young, brilliant mind, which has already helped crack cold cases that had left them stumped. Yet even for Mackenzie this new case proves an impossible riddle, something the likes of which she—and the local force—have ever seen. With the FBI called in, together, an intense manhunt ensues. Mackenzie, reeling from her own dark past, her failed relationships, and her undeniable attraction to the new FBI agent, finds herself battling her own demons as her hunt for the killer takes her to the darkest places of her mind. As she delves into the killer’s mind, obsessing over his twisted psychology, she finds that evil truly does exist. She only hopes it will not be too late to extricate herself from it, as her entire life collapses around her. As more bodies turn up dead and a frantic race against time ensues, there is no way out but to find him before he kills again.
Kindle Price: £0.00
Click here to download this book. 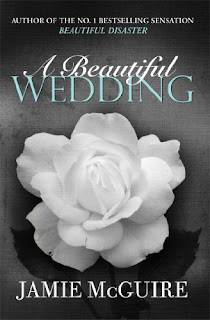 A Beautiful Wedding
"Ever wished you could delve a little deeper into your favourite character's life? Now you can travel back in time and relive something old and something new… Our favourite bad boy, Travis Maddox, is in serious trouble… Will he be held responsible for the fire that ravaged the underground fight scene? Abby Abernathy will do whatever it takes to keep Travis safe, no matter how crazy… even if it means returning to Vegas. Will Abby and Travis get their happily ever after, or will the City of Sin suck them back in…
Kindle Price: £0.99
Click here to download this book. 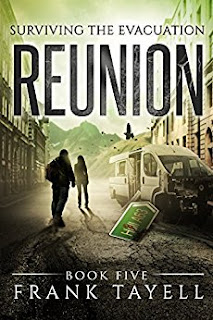 Surviving The Evacuation
Fleeing from the last remnant of the old government, Tuck and Jay head south in search for survivors. When they rescue a wounded man, their quest becomes one for medical supplies. That leads them to a rooftop city, and to the realisation that surviving out in the wasteland is easy compared to forging a new life from the wreckage of the old civilisation.
Kindle Price: £2.39
Click here to download this book. 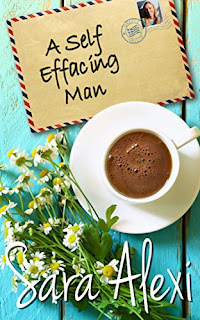 A Self Effacing Man
If it is in your nature to put others before yourself, what do you do when someone makes a play for the person you have secretly loved for years? Maria is illiterate, and Cosmo, the village postman, is obliged to read the love letters he delivers to her. He stammers over the words and blushes at the feelings he cannot bring himself to voice. However life is not always predictable and a sudden twist in events throws him in the role of village hero. But will this change be enough to enable him to overcome his shyness and declare his feelings to the woman he has loved all his life, and will she even be interested after all these years?
Kindle Price: £3.99
Click here to download this book. 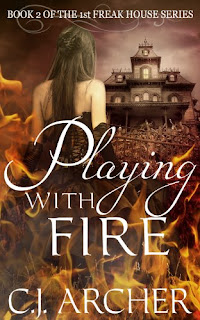 Playing With Fire
Hannah Smith thinks she's safe now that Reuben Tate is set to face trial. But when an unusual creature is let loose on the Freak House estate, everybody is in danger, including Jack. To hunt it down, the household must take risks, but the greatest risk is to Hannah's heart. She's in danger of falling deeply in love with Jack, a man whose very touch can kill her.
Kindle Price: £2.99
Click here to download this book. 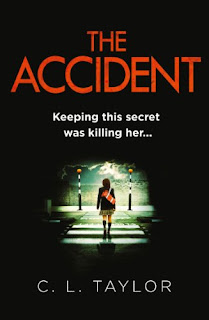 The Accident
Sue Jackson has the perfect family but when her teenage daughter Charlotte deliberately steps in front of a bus and ends up in a coma she is forced to face a very dark reality. Retracing her daughter’s steps she finds a horrifying entry in Charlotte’s diary and is forced to head deep into Charlotte’s private world. In her hunt for evidence, Sue begins to mistrust everyone close to her daughter and she’s forced to look further, into the depths of her own past. There is a lot that Sue doesn’t know about Charlotte’s life. But then there’s a lot that Charlotte doesn’t know about Sue’s …
Kindle Price: £0.99
Click here to download this book.