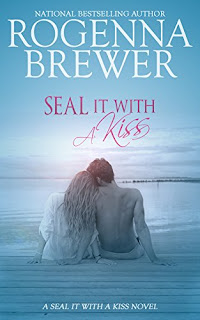 SEAL It With A Kiss
A woman in the SEALs? Lieutenant Tabitha Chapel is determined to become the first woman to join the navy SEALs. She'll use every connection she has (and she has plenty), any wile (feminine or otherwise) and her substantial strength of will to make this happen. Not in this man's navy! Commander Marc Miller is equally determined to keep women in general - and Tabitha Chapel in particular - out of the SEALs. There are a lot of things he's like to do with Tabby, and being her commanding officer isn't one of them. But the commander is about to learn that Tabby's woman enough to take everything he doles out and more...
Kindle Price: £0.00
Click here to download this book. 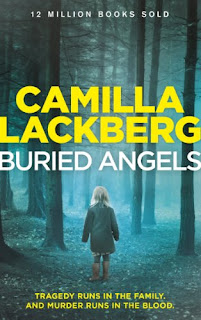 Buried Angels
Easter, 1974. A family vanishes without a trace from the island of Valö outside of Fjällbacka. The dinner table has been exquisitely set, but everyone except the one year-old daughter Ebba is gone. Are they victims of a crime or have they voluntarily disappeared? Years later Ebba returns to the island and the old summer camp where her father ruled a boarding school with an iron hand. She and her husband Tobias have recently lost their three year-old son, and in an attempt to overcome their grief they have decided to renovate the house and open a B&B. Erica Falck’s interest is piqued - she has researched the tragic and mysterious history of the family, and looks forward to meeting Ebba. But the couple have barely settled in before they are subjected to an attempt of arson. And when they begin to remove the floor boards in the dining room, they find dried blood underneath…
Kindle Price: £0.99
Click here to download this book. 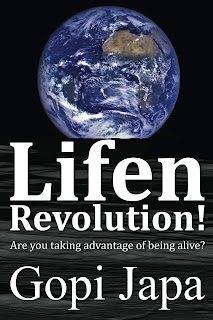 Lifen Revolution
What are we?
The most intelligent animal? Most innovative? Most stupid? Most barbaric? Most whining? Most merciful? Best imitators? Most dramatic? Most hardworking? Most destructive species? Again, what are we? Lifen Revolution will shake the thinking and perception of the human race who are lost in their own creations and imaginations, and who have drifted far away from reality. It helps every individual to re-evaluate themselves and celebrate their life while they are ALIVE!
Kindle Price: £0.00
Click here to download this book. 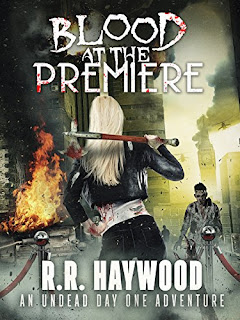 Blood at the Premiere
Henrietta Swallow may be a stunning model, but she has ambitions to be a film director. At a film premiere she tries engaging a producer about a new project… before everything goes terribly wrong. Soon Swallow finds herself on the run amidst the full horror of the Undead. London descends into carnage as crowds of rampaging zombies infect the populace, the terror spreading like wildfire. Along with a small band of survivors, and one miserable and interfering producer, Swallow must do everything just to stay alive on the blood-soaked streets. As the undead get more numerous and rabid, and as other survivors get increasingly edgy, can she find it within herself to run, beat and hack her way out of trouble?
Kindle Price: £1.19
Click here to download this book. 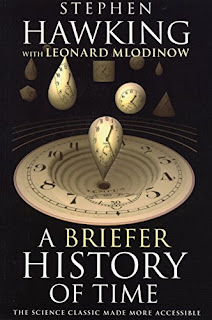 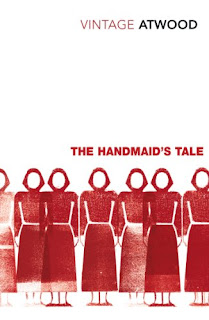 The Handmaid's Tale
Offered is a Handmaid in the Republic of Gilead. She may leave the home of the Commander and his wife once a day to walk to food markets whose signs are now pictures instead of words because women are no longer allowed to read. She must lie on her back once a month and pray that the Commander makes her pregnant, because in an age of declining births, Offred and the other Handmaids are valued only if their ovaries are viable. Offred can remember the years before, when she lived and made love with her husband, Luke; when she played with and protected her daughter; when she had a job, money of her own, and access to knowledge. But all of that is gone now...
Kindle Price: £4.99
Click here to download this book.
Posted by Joisel at 5:00 PM