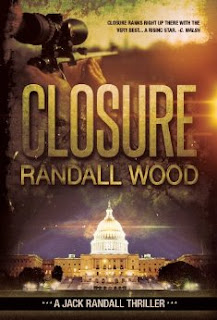 Closure
When a prominent lawyer is shot while waiting at a suburban stop sign it sets off a nation-wide manhunt for an elusive killer. Special Agent Jack Randall of the FBI finds himself appointed to track down and stop the shooter. Not by his superiors, but by the killer himself. As more bodies fall the shooter takes his message to the press, earning the support of the public with his choice of targets and confounding the FBI at every turn. From the desert of Nevada to the urban jungle of New York City, Jack and his team follow the trail of bodies and haunting messages left behind by the killer. With the pressure to find him mounting on Jack, the assassin’s crimes grow bolder, and his message more sinister and closer to home. It becomes clear to Jack that in order to find the shooter, he may have to look inside his own past, and become the man he was years ago.
Kindle Price: £0.00
Click here to download this book. 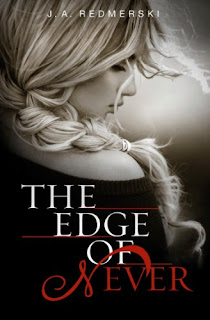 The Edge of Never
Twenty-year-old Camryn Bennett had always been one to think out-of-the-box, who knew she wanted something more in life than following the same repetitive patterns and growing old with the same repetitive life story. And she thought that her life was going in the right direction until everything fell apart. Determined not to dwell on the negative and push forward, Camryn is set to move in with her best friend and plans to start a new job. But after an unexpected night at the hottest club in downtown North Carolina, she makes the ultimate decision to leave the only life she’s ever known, far behin. With a purse, a cell phone and a small bag with a few necessities, Camryn, with absolutely no direction or purpose boards a Greyhound bus alone and sets out to find herself. What she finds is a guy named Andrew Parrish, someone not so very different from her and who harbors his own dark secrets. But Camryn swore never to let down her walls again. And she vowed never to fall in love.
Kindle Price: £0.99
Click here to download this book. 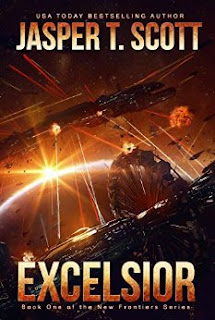 Excelsior
The year is 2790 AD: with space elevators and giant orbital fleets hovering over Earth, open war looks inevitable, and people are anxious to get away. The lines are drawn, with the Confederacy in the East, and the First World Alliance in the West. In hopes of finding a refuge from the looming war, the Alliance is sending Captain Alexander de Leon to explore an Earth-type planet, code-named Wonderland, but at the last minute before launch, a Confederate fleet leaves orbit on a trajectory that threatens both the mission and Alliance sovereignty. The resulting power struggle will determine not only the fate of Alexander's mission, but the fate of the entire human race.
Kindle Price: £2.99
Click here to download this book. 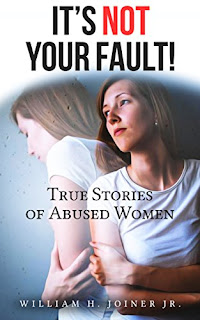 IT'S NOT YOUR FAULT!
When William Joiner was asked to write the true story of an abused woman, he put out a call for the personal experiences of other women who had suffered abuse. Stunned by the vast, gut-wrenching responses, he vowed to write this broader account of their stories, in order to give hope, courage and resources to women in need.
Kindle Price: £0.99
Click here to download this book. 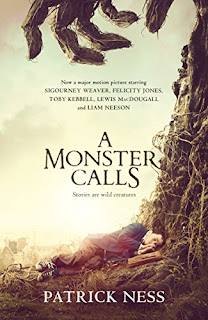 A Monster Calls
The monster showed up after midnight. As they do. But it isn’t the monster Conor’s been expecting. He’s been expecting the one from his nightmare, the one he’s had nearly every night since his mother started her treatments, the one with the darkness and the wind and the screaming…This monster is something different, though. Something ancient, something wild. And it wants the most dangerous thing of all from Conor. It wants the truth.
Kindle Price: £3.79
Click here to download this book. 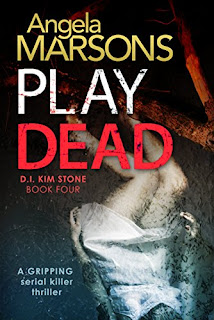 Play Dead
Westerley research facility is not for the faint-hearted. A ‘body farm’ investigating human decomposition, its inhabitants are corpses in various states of decay. But when Detective Kim Stone and her team discover the fresh body of a young woman, it seems a killer has discovered the perfect cover to bury their crime. Then a second girl is attacked and left for dead, her body drugged and mouth filled with soil. It’s clear to Stone and the team that a serial killer is at work – but just how many bodies will they uncover? And who is next? As local reporter, Tracy Frost, disappears, the stakes are raised. The past seems to hold the key to the killer’s secrets – but can Kim uncover the truth before a twisted, damaged mind claims another victim …?
Kindle Price: £1.99
Click here to download this book.