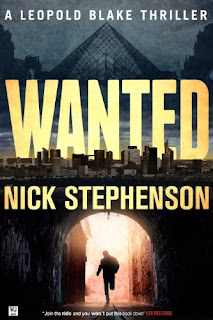 Wanted
Nowhere to hide...What should have been a relaxing vacation in Paris turns into another unwinnable situation for expert criminology consultant Leopold Blake. Caught in the cross hairs of a ruthless assassin and on the run from the police for a murder he didn't commit, Blake and his team must fight to clear his name before it's too late. As enemies close in from all sides, Blake is about to learn who he can trust - and who is determined to destroy him - as The City of Light becomes a new hunting ground.
Kindle Price: £0.00
Click here to download this book. 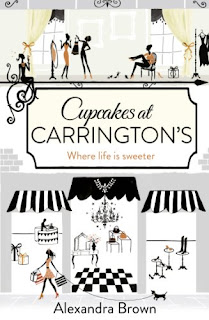 Cupcakes at Carrington's
Georgie Hart loves her job – running the luxury handbag concession at Carrington's Department store in the pretty seaside town of Mulberry-On-Sea, and treating herself (once too often!) to a red velvet cupcake with buttercream icing in Carrington's café. But Georgie is thrown into disarray when Carrington's is plunged into a recession-busting makeover, cueing the arrival of femme fatale Maxine, who wields the axe in her immaculately-manicured hands. It spells a recipe for disaster for Georgie and soon she is fighting not only for her job, but also for the attentions of her gorgeous boss, James. And when hot newcomer Tom arrives, who may or may not be the best thing since sliced bread, Georgie must decide where her loyalties really lie…
Kindle Price: £0.99
Click here to download this book. 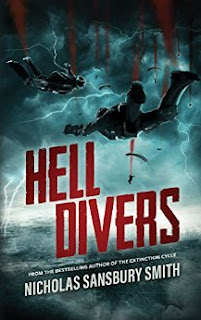 Hell Divers
More than two centuries after World War III poisoned the planet, the final bastion of humanity lives on massive airships circling the globe in search of a habitable area to call home. Aging and outdated, most of the ships plummeted back to earth long ago. The only thing keeping the two surviving lifeboats in the sky are Hell Divers—men and women who risk their lives by skydiving to the surface to scavenge for parts the ships desperately need. When one of the remaining airships is damaged in an electrical storm, a Hell Diver team is deployed to a hostile zone called Hades. But there’s something down there far worse than the mutated creatures discovered on dives in the past—something that threatens the fragile future of humanity.
Kindle Price: £3.32
Click here to download this book. 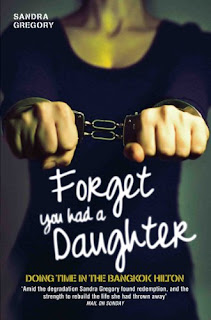 Forget You Had a Daughter - Doing Time in the Bangkok Hilton: Doing Time in the Bangkok Hilton - Sandra Gregory's Story
Following two years of living abroad in Thailand, Sandra Gregory suddenly became desperately ill and as her medical bills began to mount, her bank account dwindled. In exchange for $2,000 she agreed to carry 89 grams of heroin to Tokyo for a friend, but before she even boarded the plane she was caught by Bangkok Airport security and ultimately sentenced to 25 years inside the infamous Lard Yao prison. In this shocking account, Sandra details the four and a half years she spent in Thai prison and describes scenes of horrific brutality and suffering. She tells of her daily fight for survival, of the many women who died with no medical care or loved ones around them, and of her acceptance of her guilt and ultimate redemption. Amidst the pain and torture, this honest recollection shows how Sandra fought for survival, and prevailed.
Kindle Price: £0.99
Click here to download this book. 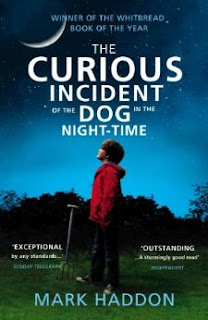 The Curious Incident of the Dog in the Night-time
Christopher John Francis Boone knows all the countries of the world and their capitals and every prime number up to 7,057. He relates well to animals but has no understanding of human emotions. He cannot stand to be touched. And he detests the color yellow. Although gifted with a superbly logical brain, for fifteen-year-old Christopher everyday interactions and admonishments have little meaning. He lives on patterns, rules, and a diagram kept in his pocket. Then one day, a neighbor's dog, Wellington, is killed and his carefully constructive universe is threatened. Christopher sets out to solve the murder in the style of his favourite (logical) detective, Sherlock Holmes. What follows makes for a novel that is funny, poignant and fascinating in its portrayal of a person whose curse and blessing are a mind that perceives the world entirely literally.
Kindle Price: £4.99
Click here to download this book. 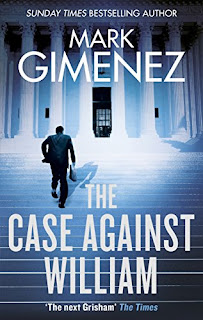 The Case Against William
Criminal defense lawyers must make their peace with one harsh fact of life: most of their clients are guilty. But when William Tucker, a celebrated and self-centered star college football player, is suddenly arrested and charged with the brutal rape and murder of a college coed two years before, his estranged father, Frank Tucker, a drunken, broken-down, beach-bum ex-criminal defense lawyer, cannot believe his son is guilty. No father can. So he must find a way to sober up and save his son from the death penalty sought by an ambitious district attorney. And father and son learn that only three things in life are certain: death, taxes, and a father's love for his son.
Kindle Price: £3.99
Click here to download this book.