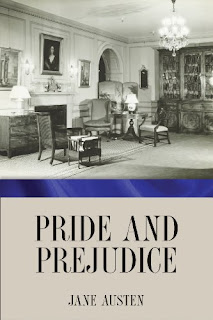 Pride and Prejudice
This tells the story of Mr and Mrs Bennet's five unmarried daughters after the rich and eligible Mr Bingley and his status-conscious friend, Mr Darcy, have moved into their neighbourhood. "It is a truth universally acknowledged, that a single man in possession of a good fortune must be in want of a wife." So begins the novel, that features splendidly civilized sparring between the proud Mr. Darcy and the prejudiced Elizabeth Bennet as they play out their spirited courtship in a series of eighteenth-century drawing-room intrigues.
Kindle Price: £0.00
Click here to download this book. 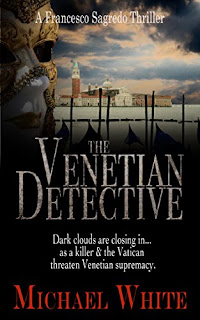 The Venetian Detective
Venice, 1592. A young prostitute is found murdered and mutilated. Francesco Sagredo, recently returned from exile, is asked by the Doge to look out for his son, Tomasso Cicogna. Sagredo’s childhood love, Teresa Damas, asks for his help in finding the murdered girl’s killer. He begins to peel away the layers of the mystery by applying empirical rigour and scientific deduction. He is convinced that the killer calling himself Saviour seeks to cleanse the Republic of those he considers ungodly.  Meanwhile, the Pope sends his right-hand man, Cardinal Severina to convince the Doge to send the arch-heretic, Giordano Bruno, to face trial in Rome. The Vatican seeks to exert its ecclesiastical power over the Republic and bring it under Papal control.
Kindle Price: £0.99
Click here to download this book. 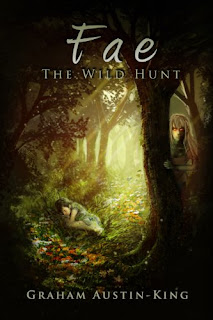 Fae - The Wild Hunt
Faeries... The fae... The stuff of bedtime stories and fables. But sometimes the faerie tales are true. Sometimes they are a warning... For a hundred generations the fae have been locked away from the world, in the cold, the Outside. They have faded out of sight and mind, into myth and folklore. But now the barriers are weakening and they push against the tattered remnants of the wyrde as they seek a way to return. As a new religion spreads across the world, sweeping the old ways and beliefs away before it, a warlike people look across the frozen ocean towards the shores of Anlan, hungry for new lands. War is coming, even as the wyrde of the Droos is fading. As the fae begin to force their way through the shreds of the wyrde, will mankind be able to accept the truth concealed in the tales of children in time to prepare for the Wild Hunt?
Kindle Price: £2.30
Click here to download this book. 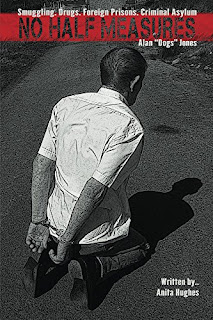 No Half Measures
Alan’s shocking story of smuggling cannabis, being incarcerated in 16 prisons (across Britain, Spain and North Africa), including his time working as a psychiatric nurse in the Carabanchel prison insane asylum. On his 5000 mile journeys smuggling from Britain to Oslo via North Africa he had survived a great deal. Being held at gunpoint five times, attacked by an angry mob, preyed on by armed bandits, mugged and stripped by a Moroccan gang wielding carving knives. He also managed to escape suspicion from custom officers, police officers, Secret Algerian police, King Hassan II security guards, Algerian Airport police and Algerian security guards at the British embassy. His luck finally runs out when he has to leave North Africa by Ceuta port, as the Algeria border is closed due to war. At Ceuta, passport officers uncover kilos of hashish, worth half a million pounds in today's money. From the age of 16 Alan has spent time in borstals and prison in the UK. He had served sentences alongside John Straffen, Edwin Bush, Mad Frankie Fraser and members of the Birmingham six. However his British experience could not prepare for him the darker and more chaotic world of the Spanish judicial system, where torture is rife. He has to endure the violence and squalor whilst touring prisons on the Spanish mainland and in North Africa.
Kindle Price: £0.99
Click here to download this book. 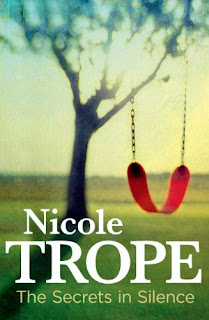 The Secrets in Silence
Tara has lost her voice. She knows there was pain and fear but she cannot remember anything else. Now she can only answer the questions with silence. Minnie has buried her voice for years, losing herself in silence and isolation, keeping her secrets safe and her broken heart concealed. Liam finds refuge in silence; it is a place to go to when he cannot get the words out. Kate cannot speak for herself just yet. People are only separated from each other by moments, by fate and coincidence. One teenage mistake, one shocking choice and one terrible night will lead to courage found, voices raised and the truth finally spoken.
Kindle Price: £2.84
Click here to download this book. 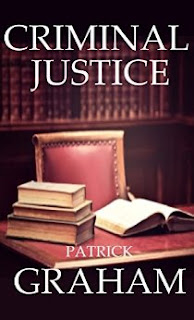 Criminal Justice
Defending a criminal is easy – until they make it personal. Criminal attorney Max Harrison takes on a case for an old school friend, Wayne Snowden. Wayne has been charged with the attempted murder of an old flame, but it quickly becomes evident that the prosecution is not interested in this conviction. So why are they still pressing ahead with the charge? What is Wayne hiding?
Kindle Price: £0.99
Click here to download this book.