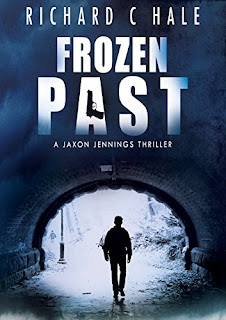 Frozen Past
Luke is young. Eliana is his whole world and for someone his age, the burden is immense. You see, Eliana is being stalked. Stalked by a madman who wants nothing more than to see her dead. The madman knows things that no one should know and sees things that no one should see. He tells them if they say a word to anyone, they will both die. And Luke can’t let that happen. Eliana’s past is catching up with her and Luke must do anything to save her.
Kindle Price: £0.00
Click here to download this book. 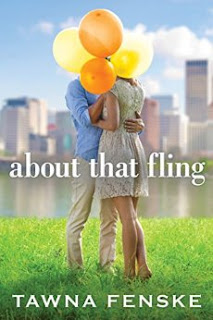 About That Fling
As the top PR person for the Belmont Health System, bright, beautiful Jenna McArthur knows how to spin bad news and make it sound good. But when her adorable Aunt Gertie—a secret romance writer—urges Jenna to embrace her wild side, Jenna tumbles into bed with Adam Thomas, a guy she’s just met, for a fun and fantastic one-night stand. Too bad Adam is the one guy who’s totally off-limits. There aren’t enough clever words in the world to spin the story in a way that won’t wreck Jenna’s closest friendship or destroy her job. With the irresistible Adam always around her at work, wearing an aura of temptation like a fabulous cologne, Jenna has to hold tight to her senses to avoid falling for him. Will he take her to the heights of pleasure again—or will their attraction destroy everything she’s worked for?
Kindle Price: £0.99
Click here to download this book. 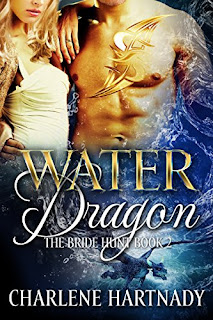 Water Dragon
Torrent took part in the much anticipated hunt. Luckily, he managed to secure himself a female. Although the human was not his first choice, she’ll do. A fertile female is a fertile female after all. An heir is what he needs and an heir is what she’ll give him. In return, she’ll get to be queen of the water kingdom. What more could a female wish for. Candy is hunted like an animal and won by an arrogant shifter who doesn’t even want her. She doesn’t care that he’s a king. So what if he’s really good looking and that underneath all that bristling, alpha male is a sweet guy. Although sweet is probably not the right description for the savage, water king. The only thing he’s interested in, is mating her, so that she can pop out lots of dragon shifter babies. Well, no thanks! She’s not interested. As soon as she’s able to get that through his thick skull, she’s out of there. Torrent promised her she could leave if things didn’t work out between them and she plans on holding him to his word.
Kindle Price: £1.99
Click here to download this book. 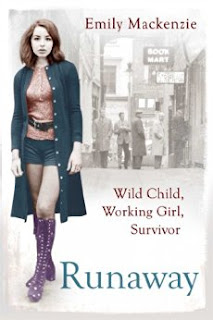 Runaway: Wild Child, Working Girl, Survivor
Beaten by her mother and whipped by her stepfather, Emily eventually finds her way into the care system at the age of twelve, and has an abortion after being gang-raped at thirteen. Continuously abused in a sequence of homes, she runs away at sixteen, becomes a prostitute in Soho, and convinces herself she is being punished for killing her baby. But it was never meant to be like that. Adopted at birth in 1956 by a middle-class family, Emily shared a golden childhood with her adopted sister Amy, attending private schools, and enjoying singing and dancing lessons. Things soon changed when Emily's jealous mother came to regard her as a rival. A bored and restless woman, she beat Emily for the first time when she was seven years old and from then on seemed to become addicted to inflicting pain on her daughter.
Kindle Price: £3.99
Click here to download this book. 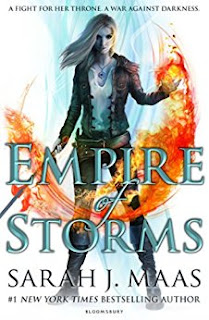 Empire of Storms
The long path to the throne has only just begun for Aelin Galathynius. Loyalties have been broken and bought, friends have been lost and gained, and those who possess magic find themselves at odds with those who don't. As the kingdoms of Erilea fracture around her, enemies must become allies if Aelin is to keep those she loves from falling to the dark forces poised to claim her world. With war looming on all horizons, the only chance for salvation lies in a desperate quest that may mark the end of everything Aelin holds dear. Aelin's journey from assassin to queen has entranced millions across the globe, and this fifth installment will leave fans breathless. Will Aelin succeed in keeping her world from splintering, or will it all come crashing down?
Kindle Price: £3.80
Click here to download this book.