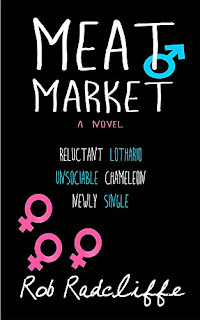 MEAT MARKET
Left jobless, womanless, and even dogless, Greg finds himself at a crossroads in his life. Fortunately Greg's best mate Stu has come to the rescue. Now it's Stu's job to lead Greg down the path of enlightenment, where woman swarm by their hundreds and will pay for Greg's company. Welcome to the Meat Market, where everything has a price, even love.
Kindle Price: £0.00
Click here to download this book. 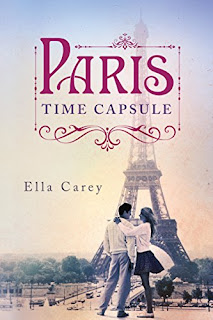 Paris Time Capsule
New York–based photographer Cat Jordan is ready to begin a new life with her successful, button-down boyfriend. But when she learns that she’s inherited the estate of a complete stranger—a woman named Isabelle de Florian—her life is turned upside down. Cat arrives in Paris to find that she is now the owner of a perfectly preserved Belle Époque apartment in the ninth arrondissement, and that the Frenchwoman’s family knew nothing about this secret estate. Amid these strange developments, Cat is left with burning questions: Who was Isabelle de Florian? And why did she leave the inheritance to Cat instead of her own family? As Cat travels France in search of answers, she feels her grasp on her New York life starting to slip. With long-buried secrets coming to light and an attraction to Isabelle de Florian’s grandson growing too intense to ignore, Cat will have to decide what to let go of, and what to claim as her own.
Kindle Price: £0.99
Click here to download this book. 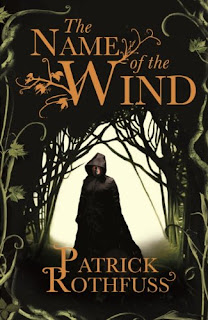 The Name of the Wind
Told in Kvothe's own voice, this is the tale of the magically gifted young man who grows to be the most notorious wizard his world has ever seen. The intimate narrative of his childhood in a troupe of traveling players, his years spent as a near-feral orphan in a crime-ridden city, his daringly brazen yet successful bid to enter a legendary school of magic, and his life as a fugitive after the murder of a king form a gripping coming-of-age story unrivaled in recent literature.
Kindle Price: £3.99
Click here to download this book. 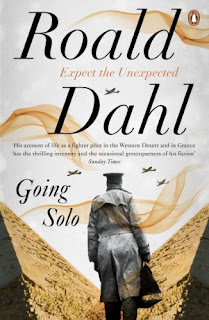 Going Solo
In 1938 Roald Dahl was fresh out of school and bound for his first job in Africa, hoping to find adventure far from home. However, he got far more excitement than he bargained for when the outbreak of the Second World War led him to join the RAF. His account of his experiences in Africa, crashing a plane in the Western Desert, rescue and recovery from his horrific injuries in Alexandria, flying a Hurricane as Greece fell to the Germans, and many other daring deeds, recreates a world as bizarre and unnerving as any he wrote about in his fiction.
Kindle Price: £1.99
Click here to download this book. 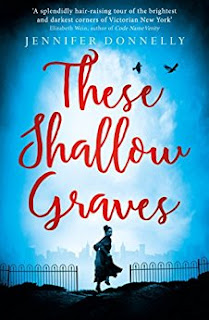 These Shallow Graves
Jo Montfort is beautiful and rich, and soon—like all the girls in her class—she’ll graduate from finishing school and be married off to a wealthy bachelor. Which is the last thing she wants. Jo secretly dreams of becoming a writer—a newspaper reporter like the trailblazing Nellie Bly. Wild aspirations aside, Jo’s life seems perfect until tragedy strikes: her father is found dead. Charles Montfort accidentally shot himself while cleaning his revolver. One of New York City’s wealthiest men, he owned a newspaper and was partner in a massive shipping firm, and Jo knows he was far too smart to clean a loaded gun. The more Jo uncovers about her father’s death, the more her suspicions grow. There are too many secrets. And they all seem to be buried in plain sight. Then she meets Eddie—a young, brash, infuriatingly handsome reporter at her father’s newspaper—and it becomes all too clear how much she stands to lose if she keeps searching for the truth. Only now it might be too late to stop. The past never stays buried forever. Life is dirtier than Jo Montfort could ever have imagined, and the truth is the dirtiest part of all.
Kindle Price: £1.99
Click here to download this book.
Posted by Joisel at 5:00 PM