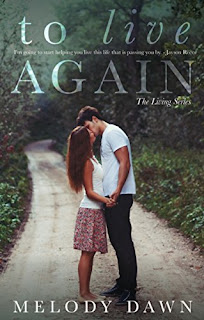 To Live Again
Chloe has the perfect life or so everyone thinks. She tried to leave her past behind, but it follows her like a dark shadow. Drowning in guilt, she's dying to live, but sees no way out. So she tries to fool herself and everyone else into believing she is fine. But Jayson sees through the act that Chloe puts up for everyone else and he's going to do everything in his power to help her to live again. Can Chloe let go, or will that night forever ruin her future?
Kindle Price: £0.00
Click here to download this book. 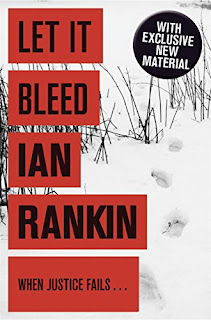 Let It Bleed
In the dark days and biting windstorms of an Edinburgh winter, two drop-out kids dive off the towering Forth Road Bridge. A civic office is spattered by a grisly gun-blast. Two suicides and a murder that just don't add up, unless John Rebus can crunch the numbers. Following a trail that snakes through stark alleys and sad bars, shredded files and lacerated lives, Rebus finds himself up against an airtight, murderous conglomerate on the make in every arena of power. It's leeching the life and soul out of his city and, if it can, him too...
Kindle Price: £0.99
Click here to download this book. 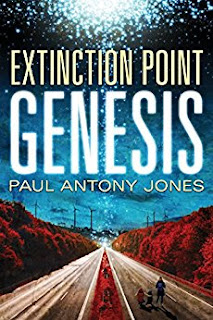 Genesis
After an alien invasion devastates humanity, a battered group of survivors huddles in a remote outpost, fighting to endure in a now-hostile world. Resources are dwindling, and internal power struggles threaten to tear apart the fragile last vestige of human society. Emily Baxter remains haunted by vivid dreams of Earth’s new masters. With these nightmares comes concern for her son, Adam, the posthuman world’s firstborn child—a child who is ominously marked with red-flecked eyes. While Emily’s husband is off on a dangerous mission, she is accused of committing an unthinkable crime and resolves to clear her name by journeying, along with her stepdaughter and their dog, Thor, into the alien wilderness that was once Earth. All around Emily lurk mysterious new dangers that threaten her and her companions at every turn. Are these perils the final stages of an apocalyptic invasion or the harbinger of something even worse yet to come?
Kindle Price: £0.99
Click here to download this book. 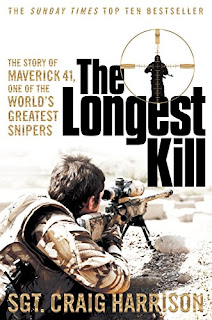 The Longest Kill: The Story of Maverick 41, One of the World's Greatest Snipers
It takes a tough mindset to be a successful sniper, to be able to dig in for days on your own as you wait for your target, to stay calm on a battlefield when you yourself have become the target the enemy most want to take out. Craig Harrison has what it takes and in November 2009 in Afghanistan, under intense pressure, he saved the lives of his comrades with the longest confirmed sniper kill - 2,475 meters. In this unflinching autobiography, Craig catapults us into the heat of the action as he describes his active service in the Balkans, Iraq and Afghanistan, and gives heart-stopping accounts of his sniper ops as he fought for his life on the rooftops of Basra and the barren hills of Helmand province. Craig was blown up by an IED in Afghanistan and left battling severe PTSD. After his identity was revealed in the press he also had to cope with al Qaeda threats against him and his family. For Craig, the price of heroism has been devastatingly high.
Kindle Price: £0.99
Click here to download this book. 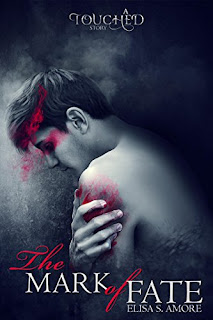 The Mark of Fate
London, 1720. A young boy escapes through the crowd, a young woman in tears cries out in despair. For Evan James, one brief moment is enough for him to understand what has happened and to set off in hot pursuit of the little thief. When Evan returns to restore to the lady her stolen goods—a priceless antique medallion—Lady Venetia is struck by the young man’s beauty, his refined manner and his noble spirit. It is for this reason that she invites him to a reception taking place that evening at her father’s estate. It would be a rare opportunity for Evan to mingle with London’s nobility and, one day, even to win the hand of Lady Venetia, whose dowry might save his family from financial ruin. And yet, something inside Evan makes him refuse. As if, deep in his heart, he could already feel that he belonged to another woman. A woman he had yet to meet. A woman who, when the moment arrived, would forever seal his fate…
Kindle Price: £0.99
Click here to download this book. 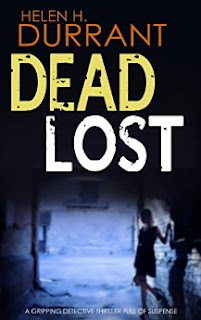 DEAD LOST
An abandoned cotton mill holds horrific secrets. Police partners, D.I. Calladine and D.S. Ruth Bayliss face one of their toughest challenges yet. A group of homeless people have set up camp in the grounds of a disused cotton mill belonging to local businessman Damien Chase. But one of the men is not what he seems. He has a secret he will do anything to cover up. And once Calladine and Bayliss investigate, they find the crimes go much further than they could have ever imagined. Will Ruth be able to juggle her personal and professional lives, and can Calladine deal with their new boss, a woman he neither trusts nor likes? Willing to do anything to bring terrible suffering to an end, Calladine make an astonishing move . .
Kindle Price: £1.99
Click here to download this book.
Posted by Joisel at 6:29 PM