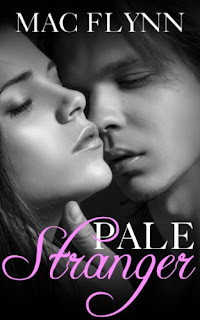 Pale Stranger
Trixie is a wise-cracking waitress trying to work her way through college when a late-night storm blows in a stranger. He’s not like the usual customers with his pale skin and dark clothes. Her kindness to him is rewarded with an invitation to his house in the country, and she finds herself in a sticky relationship when he returns her kindness with more than just a thank-you.
Kindle Price: £0.00
Click here to download this book. 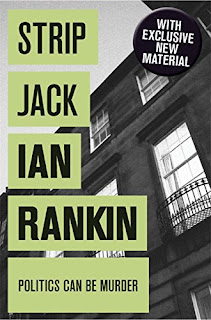 Strip Jack
When respected MP Gregor Jack is caught in a police raid on an Edinburgh brothel and his flamboyant wife Elizabeth suddenly disappears, John Rebus smells a set-up. And when Elizabeth's badly beaten body is found, Rebus is suddenly up against a killer who holds all the cards..
Kindle Price: £0.99
Click here to download this book. 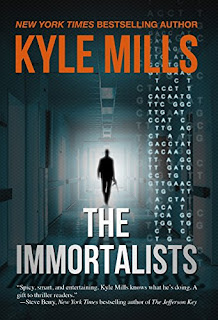 The Immortalists
What would you do to save the life of your child? It’s a question microbiologist Richard Draman thought he’d answered when he walked away from his career to focus on curing a genetic defect that is causing his daughter to age at a wildly accelerated rate. But now he and his wife Carly are being forced to come to terms with the fact that eight-year-old Susie’s time is running out. Then they receive an unexpected gift: startling new research into the fundamental secrets of life that could be the miracle they’ve been looking for. When Richard is arrested on a trumped-up charge of having stolen the data, he takes his family and runs, seeking out a retired special-forces operative and old friend to help dig up the truth behind the controversial experiments. Determined to either save Susie’s life or die trying, the Dramans plunge into a bloody conflict between two powerful factions vying for control of a discovery that could change the face of humanity.
Kindle Price: £0.99
Click here to download this book. 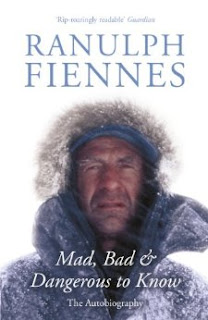 Mad, Bad and Dangerous to Know
Ranulph Fiennes has traveled to the most dangerous and inaccessible places on earth. In the process he nearly died on several occasions, lost nearly half his fingers to frostbite, and raised millions for charity. He discovered the lost city of Ubar in Oman and attempted to walk solo and unsupported to the South Pole. He was the first man to reach both poles by surface travel and the first to cross the Antarctic Continent unsupported. In 1993, Her Majesty the Queen awarded him the Order of the British Empire for "human endeavor and charitable services." An elite soldier, an athlete, a mountaineer, and a renowned explorer, Fiennes describes here in his own words his incredible journey through life.
Kindle Price: £0.99
Click here to download this book. 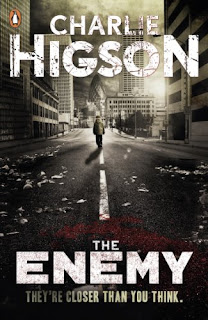 The Enemy
When the sickness came, every parent, police officer, politician - every adult fell ill. The lucky ones died. The others are crazed, confused and hungry.  Only children under fourteen remain, and they're fighting to survive. Now there are rumours of a safe place to hide. And so a gang of children begin their quest across London, where all through the city - down alleyways, in deserted houses, underground - the grown-ups lie in wait. But can they make it there - alive?
Kindle Price: £4.99
Click here to download this book.
Posted by Joisel at 5:00 PM