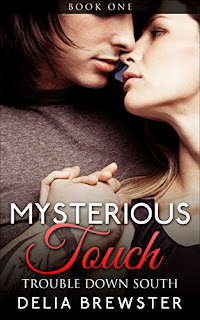 Mysterious Touch
Ava has always been different. Before she could articulate it into words, she knew her ability to “see” wasn’t limited to the here and now. Now an independent woman she’s is using her unique gift to solve the toughest missing person’s cases. Traveling to the Deep South, she finds herself thrust into a web of shady small town characters, all potential perpetrators in a multiple missing person’s case. While there, a surprising and irresistible attraction forms and questions begin to surround her judgement. She knows better than to mix business with pleasure, but some connections are difficult to ignore and impossible to deny. Follow Ava as she searches for the truth and embarks on her journey of self-discovery.
Kindle Price: £0.00
Click here to download this book. 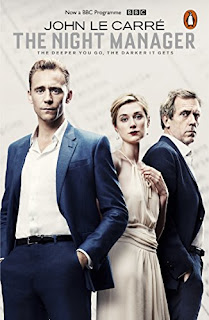 The Night Manager
In the shadowy recesses of Whitehall and Washington an unholy alliance operates between the intelligence community and the secret arms trade. Jonathan Pine is ready to stand up and be counted in the fight against this ultimate heart of darkness. His mission takes him from the cliffs of west Cornwall, via northern Quebec and the Caribbean, to the jungles of post-Noriega Panama. His quarry is the worst man in the world.
Kindle Price: £1.99
Click here to download this book. 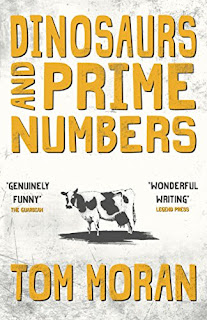 Dinosaurs and Prime Numbers
There is a cow in Budleigh Salterton that is independent of the space-time continuum. Walton Cumberfield, however, is not aware of this. At least, not yet... All he knows is that his dog is missing, his girlfriend has left him, and the local residential home has banned him from putting on any more of his celebrity-based toy theatre productions. It's the end of his world as he knows it - and something has to be done! Join Walton Cumberfield, amateur gas and electricity meter-reader, semi-professional scientist, poet, entrepreneur, inventor, raconteur and private detective as he embarks on a hilarious quest that will lead him to the discovery of a lifetime.
Kindle Price: £1.99
Click here to download this book. 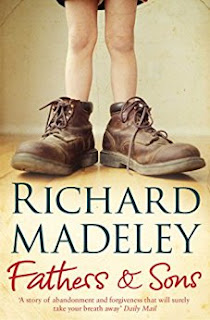 Fathers & Sons
This is a remarkably honest and moving account of fatherhood as seen through the eyes of four generations of fathers and sons
Kindle Price: £0.99
Click here to download this book. 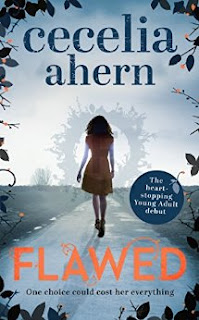 Flawed
Celestine North lives a perfect life. She’s a model daughter and sister, she’s well-liked by her classmates and teachers, and she’s dating the impossibly charming Art Crevan. But then Celestine encounters a situation where she makes an instinctive decision. She breaks a rule and now faces life-changing repercussions. She could be imprisoned. She could be branded. She could be found flawed. In her breathtaking young adult debut, bestselling author Cecelia Ahern depicts a society where perfection is paramount and flaws lead to punishment. And where one young woman decides to take a stand that could cost her everything.
Kindle Price: £4.99
Click here to download this book.
Posted by Joisel at 5:00 PM